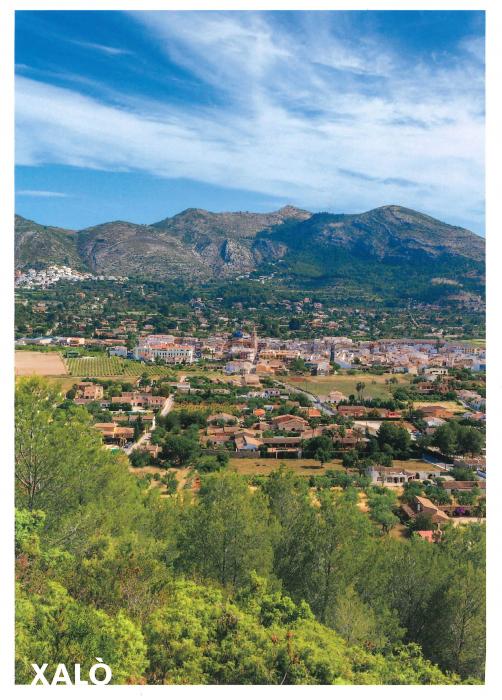 I came to live permanently in this part of Spain, inland Costa Blanca, for the quality of life, natural beauty, culture and easy access to Alicante and Valencia cities and airports. I moved from the Channel Isle of Jersey in May 1993. One thing about life here - the richness of local traditions and culture, especially music. 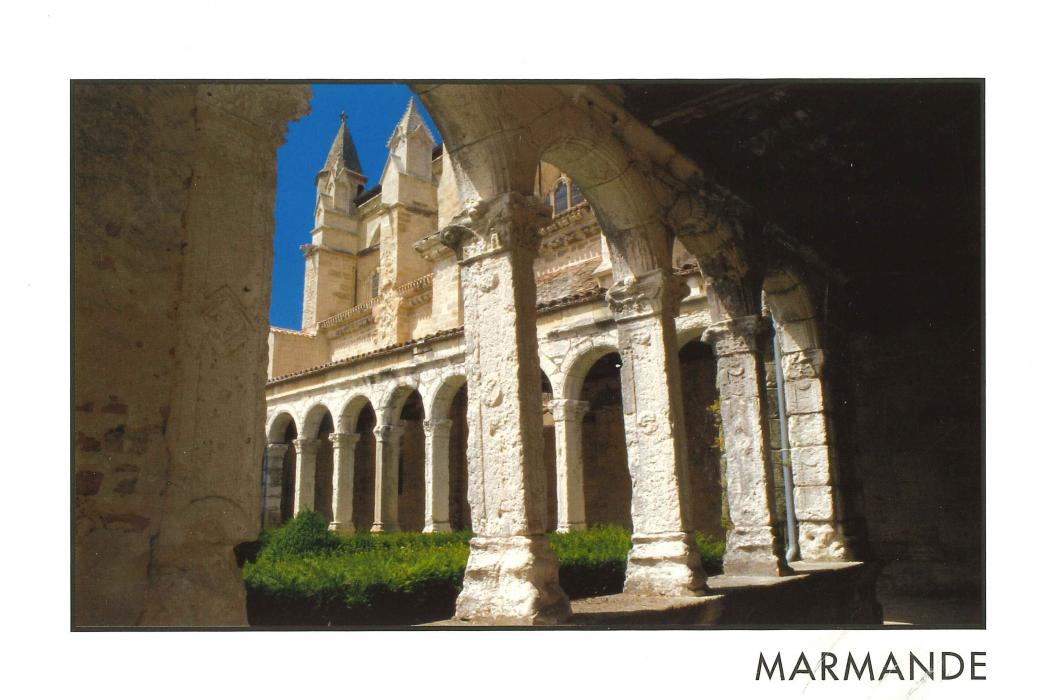 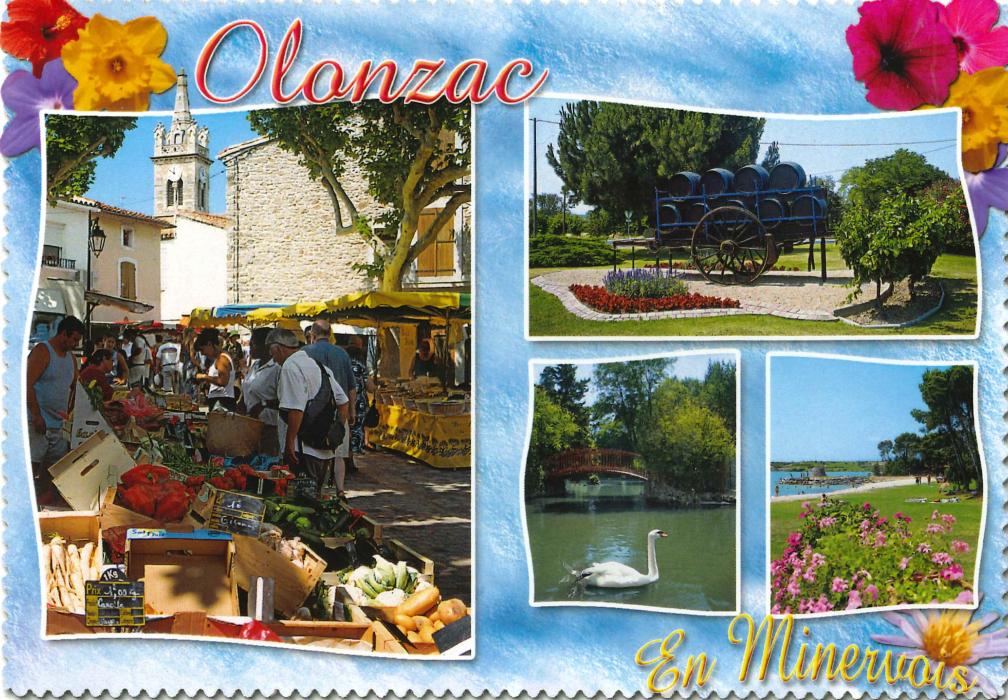