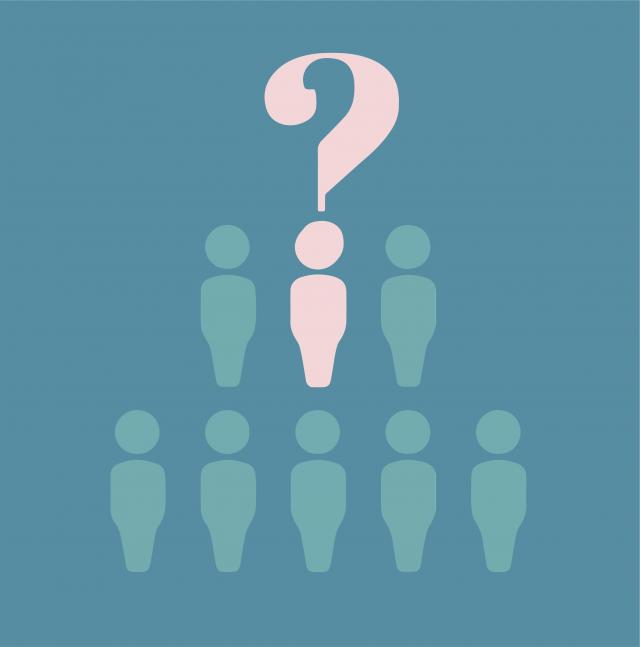 llion UK citizens in the EU could be affected by Brexit

The official figure of 900,000 UK citizens in the EU27 doesn’t include many non-registered, cross-border workers, and second-home onwners. We estimate, based on what we know of these populations, that there are two to three times the official figure if we include temporary or non-documented migrants. 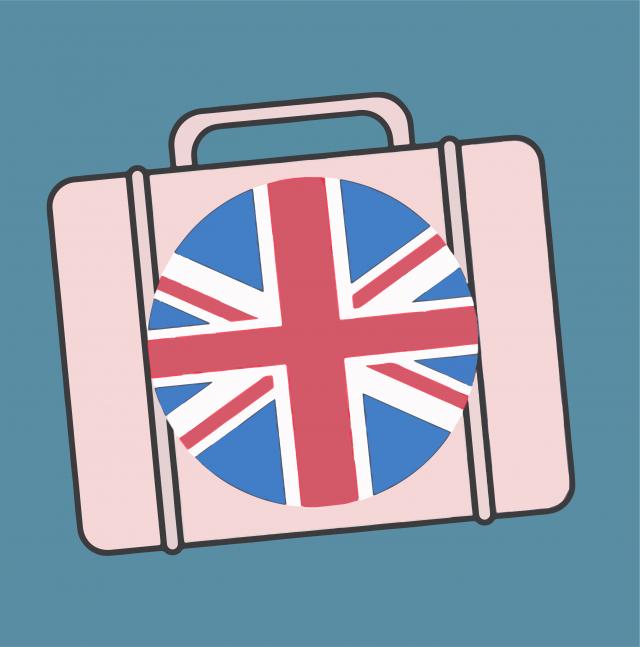 as: Expats or Migrants?

When people think of British citizens living overseas, they often retreat to the description of this diverse population as expatriates. Within a broader context where these Britons are written out of the United Kingdom's migration story, what work does this do? And in the context of Brexit, how does this interplay with the public and political perception about the changes to their rights? 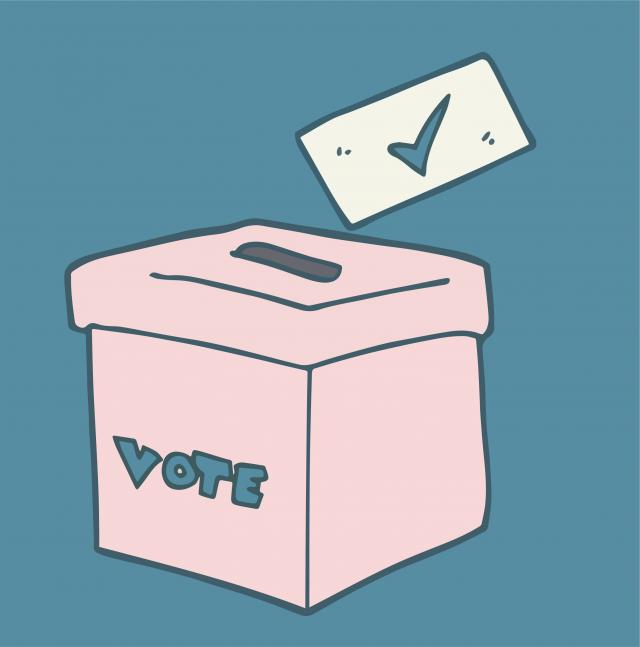 as for 15 years or more lose the right to vote

Many of the British living in the EU-27 were unable to vote in the EU referendum because of the 15-year rule. This means that British emigrants living outside of the United Kingdom for 15 years or more lose their right to vote in national elections and referenda in the UK.

Dual citizenship is not an aut 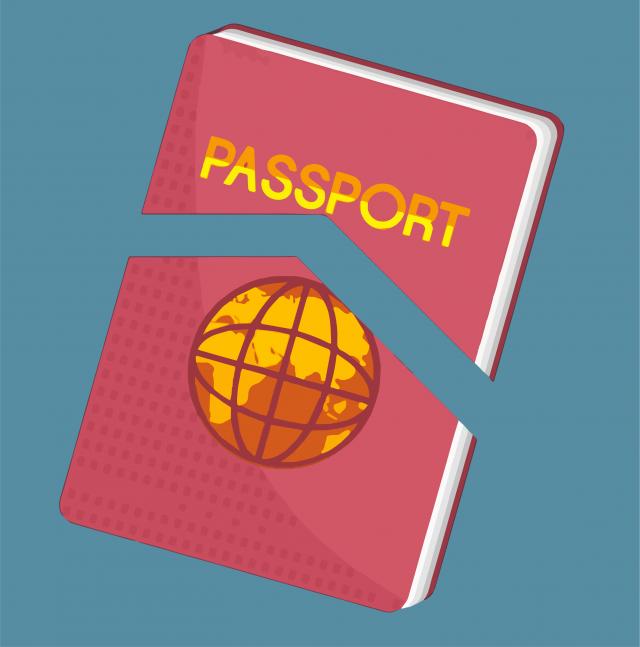 A common response to Brexit among British citizens living abroad has been in apply for dual nationality. However, each country in the EU-27 has different rules about whether dual citizenship is permitted, with conditions guiding this. For example, in Spain, the EU member state with the highest number of British residents, in law applying for citizenship would mean renouncing British citizenship.
Be social with us
Follow us on Twitter \ Engage with us on Facebook \ See us on Instagram
Privacy policy \ © BrexitBritsAbroad \
Design by Periscope \ Development by millipedia