Brexit Brits Abroad foregrounds a lesser-known and neglected story about Brexit: the Britons who have made their homes and lives in the EU-27. It uniquely bears witness to the uneven consequences of Brexit for the lives of Britons resident in the EU-27 as they lose their EU citizenship.

As the testimonies written by British citizens living in a range of national and local settings document, they respond to Brexit in a variety of ways, including the re-evaluation of their lives and citizenship; the re-negotiation of their identities; the (re)positioning of themselves in relation to shifting political realities of Europe; all the while navigating the changing structural conditions shaping the possibilities for their continued residence in other EU countries. The project understands their experiences within a broader context of when and what ways these Britons feature are represented within the Brexit negotiations, policy transformation and media discourse. It interrogates how Brexit shapes the responses of local, national and EU bureaucrats to their concerns over their future rights to work and residence, and with what consequences for their lives.

Researching Brexit with British citizens in the EU-27

Since May 2017, led by Dr. Michaela Benson the project team have tracked the Brexit negotiations and what these mean for the political rights, social and financial entitlements, identity, citizenship and belongings of Britons living in the EU-27. Despite the size and significance of this population—estimated by Eurostat to number 850,000—they are a lesser-known story of Brexit. It has been a central plank of our work to understand who the British in the EU are in all their diversity and complexity, and to offer systematic and accurate understandings of the terms on which their migration and settlement have been made possible. There is an undeniable evidence gap about British citizens living in the EU-27; in the place of evidence, misconceptions and stereotypes have proliferated. Throughout the negotiations, this evidence gap has acted as a significant barrier to generating public interest and political concern for their future rights and entitlements, and our goal has been to address this head on by providing evidence.

What has become clear is that the experience of Brexit for these citizens is uneven; while some easily overcome the obstacles presented by the changing landscape of rights and entitlements, it is not so straightforward for others.  In particular, the project has documented how the protracted uncertainty about what Brexit means for citizens’ rights—the rights and entitlements derived from exercising Freedom of Movement—has been experienced in the context of people’s daily lives and with what consequences for their ongoing emotional and practical choices.Our focus permits insights which extend beyond reactive responses, to make sense of the diverse impacts of this social and political transformation on the lives of British citizens in the EU-27.

The research has produced the largest qualitative dataset ever compiled about British citizens living abroad, comprising:

Following the completion of the project, this dataset will be made available on the UK Data Archive.

This website has been produced as part of the research project BrExpats: freedom of movement, citizenship and Brexit in the lives of British citizens resident in the EU27. It is funded by the Economic and Social Research Council (Grant Number ES/R000875/1) through the UK in a Changing Europe Initiative. 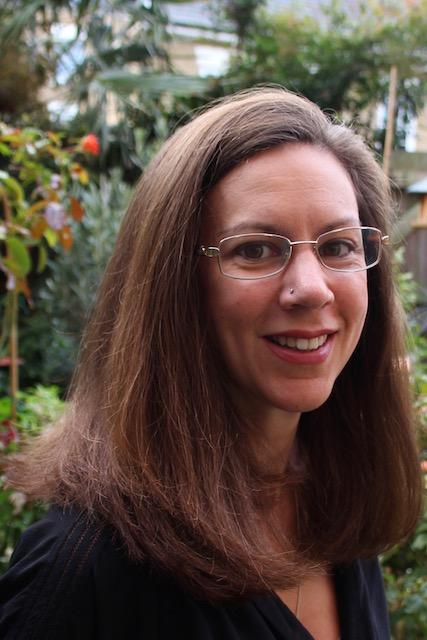 Michaela is the project lead and a sociologist based at Goldsmiths, University of London. She is known for her research into the intersections of migration and privilege, and has been conducting research with British citizens living in rural France since the early 2000s. In 2011, she published her book The British in Rural France (MUP 2012). Her responsibilities on the project include primary research with British Citizens living in France and Ireland, project management and coordination, and hosting the project podcast. 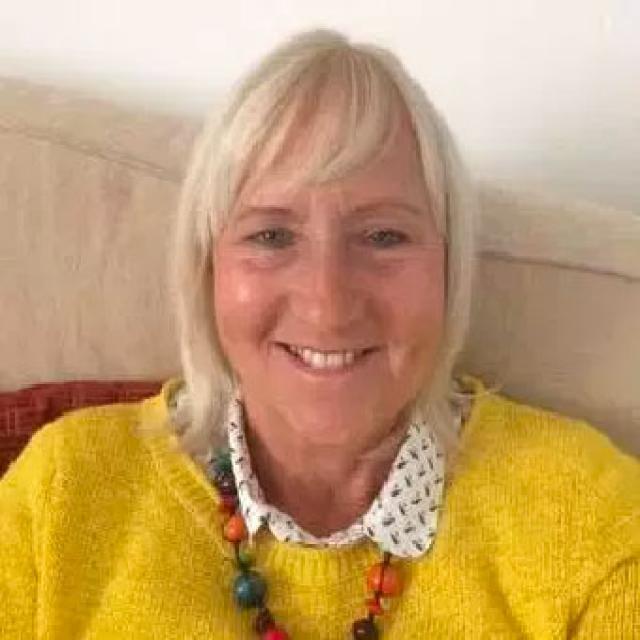 Karen O'Reilly set the agenda for the sociological study of British migration in The British on the Costa del Sol (2000, Routledge). She has more recently been complementing this with research on Britons living and working in Malaysia and Thailand. You can read her most recent academic research with British citizens living in Spain, in her 2017 piece for the Nordic Journal of Migration Research. Over the course of the project, she has had responsibility for in-depth research with British citizens in Spain. 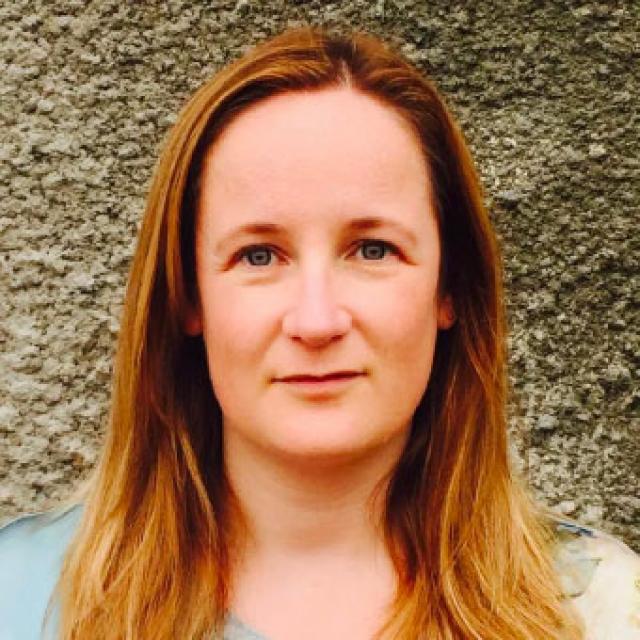 Katherine worked as research associate on the project. Her primary responsibility was the design and organisation of the citizens’ panel where UK citizens from around the EU27 could feed into the project on a rolling basis. 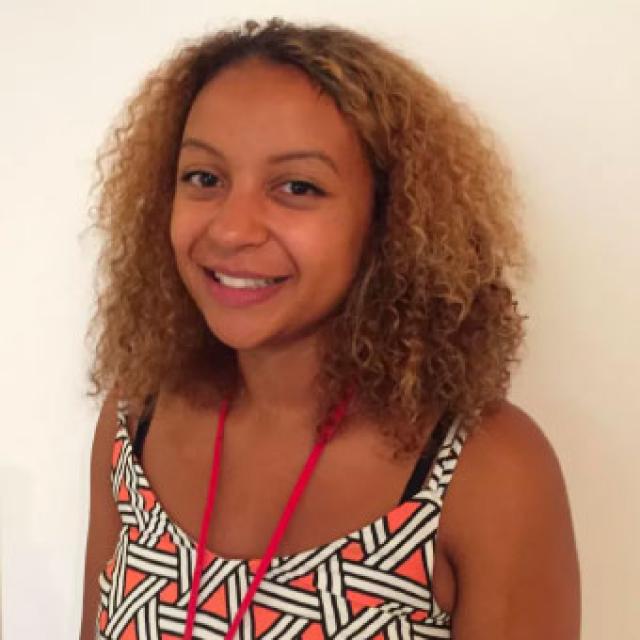 Chantelle joined the team as a research assistant with responsibility for examining when and how British citizens living abroad are represented and discussed in UK parliamentary proceedings and increasing the representation of British People of Colour on the citizens' panel. A PhD candidate in the Sociology department at Goldsmiths, Chantelle is researching mixedness in British monocultures. She is also the co-host of the Surviving Society Podcast—essential listening for anyone who wants to understand what sociology can offer to understanding contemporary issues. 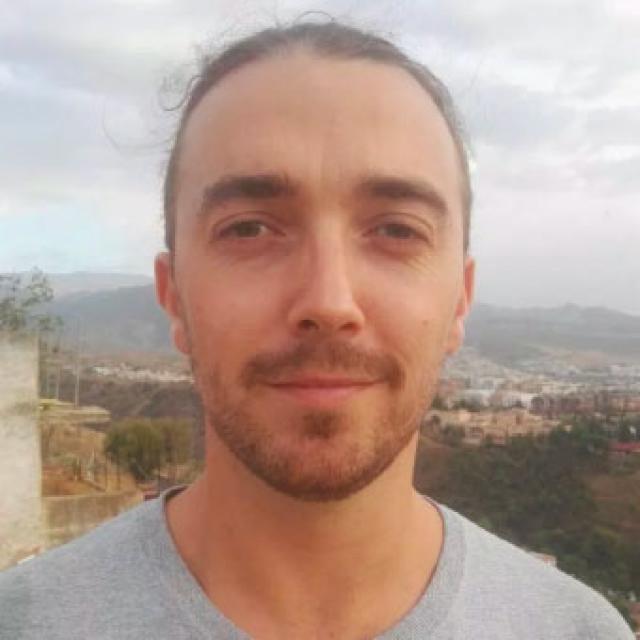 Mike Danby joined the team as a graduate researcher and was responsible for conducting primary research about what Brexit means to British citizens living in and around Granada—with a particular focus on Britons under the age of 35.