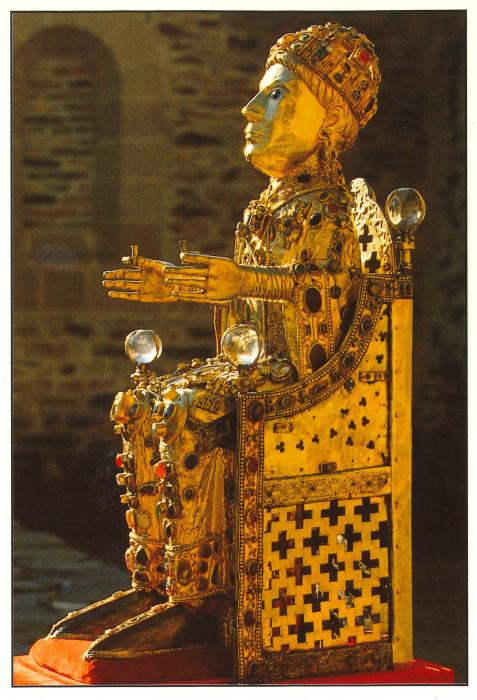 a) (??illegible) and agricultural life still as a UK child on a farm in Buckinghamshire (now a suburb); b) 2013 from (?? Illegible) (USA) where I've been teaching for 7 years; c) no one to speak with since my dying brain has failed to adapt as expected. 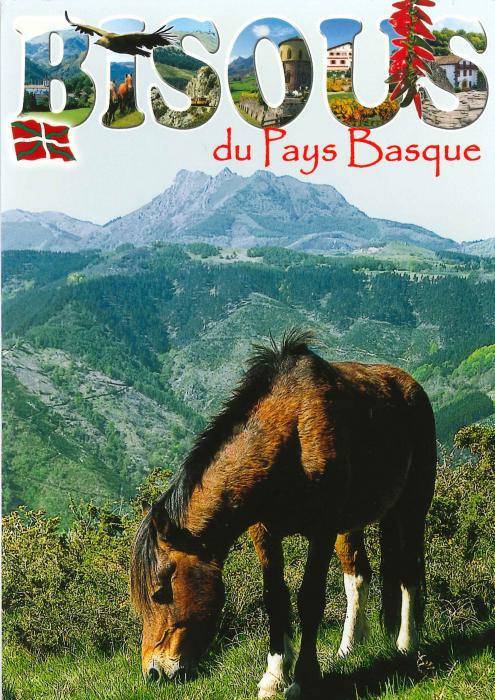 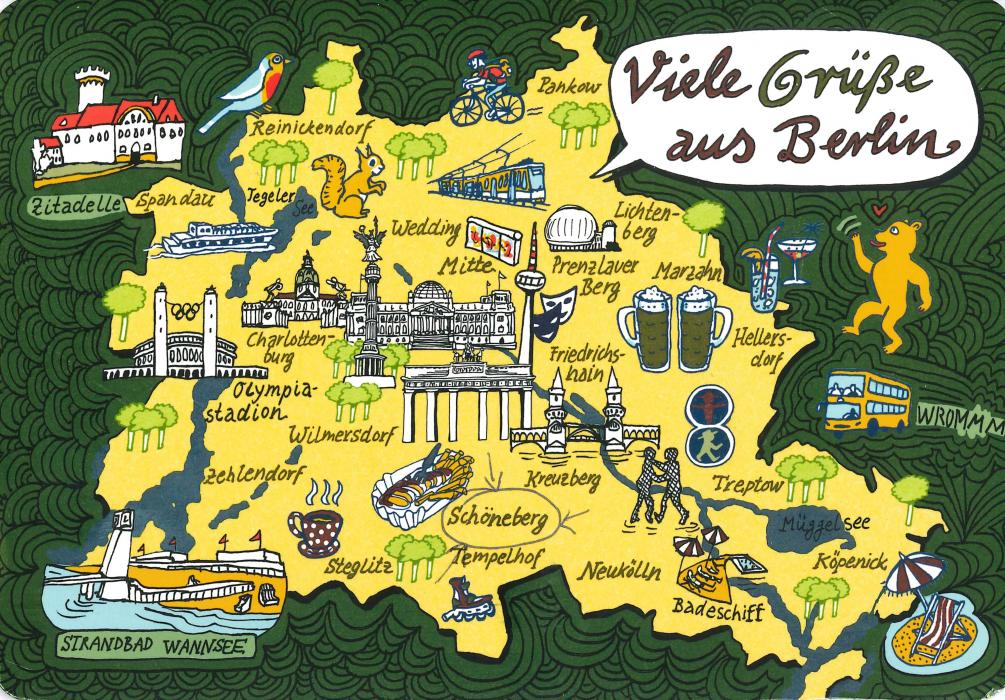