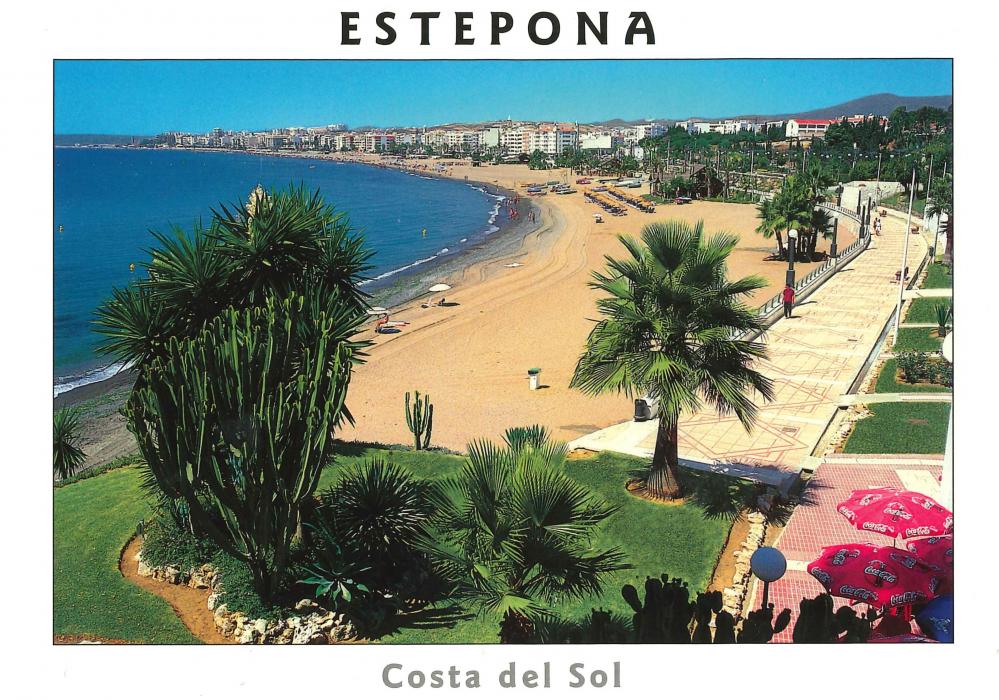 Hi from beautiful Estepona! It all started in 1982 in Madrid, five weeks learning Spanish. "The beginning of the end" I always say to describe my love of Spain and the Spanish language. A love which took hold then, 38 years ago and continues to this very day. In 1992 I made the best decision of my life, leaving behind the grey skies and the cold on Southend-On-Sea for charming, sun-kissed Estepona. So, fate, destiny or luck gave me the job I wanted teaching English and my new story began. There's a saying in Spanish "no tiene precio", literally, "priceless." For me, summer nights here are just that... swimming in the Med until dusk, often under the moon and first stars. Then a stroll on the prom until after 1am, the place throbbing with people, night after night. It's so wonderful, I'm so lucky. Thank you Spain, for everything. 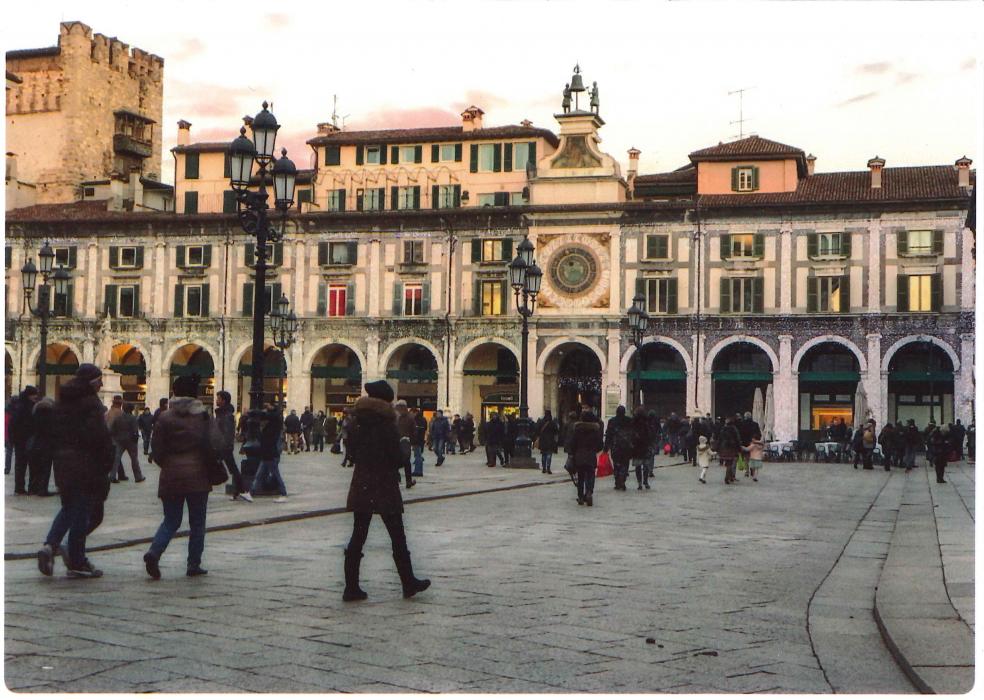 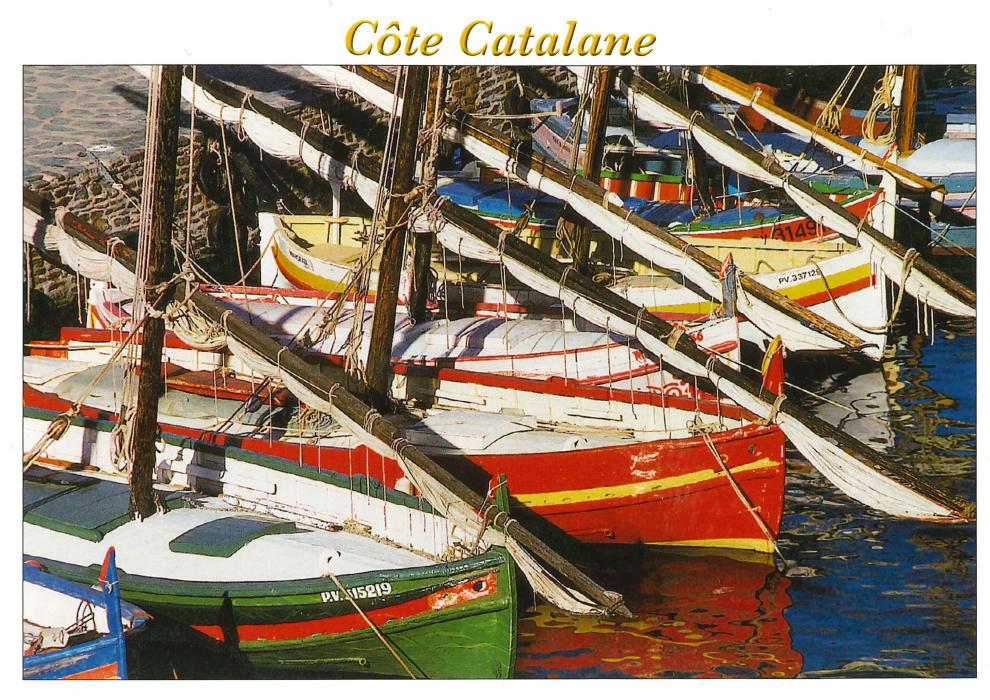