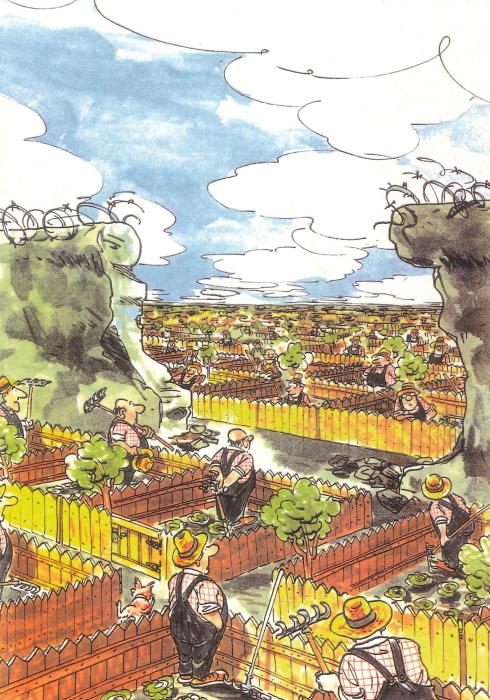 Madeleine from Berkhamsted, Herts. I moved to Stuttgart in 2016 because I was offered a job at the university there. Then I met my partner and moved to Freiberg (while still working in Stuttgart). Stuttgart has been such a big part of my life - my father was counsel general here in 93-97- but I still don't know whether to stay forever or not. There isn't much for me in the UK job wise now, Brexit or not. 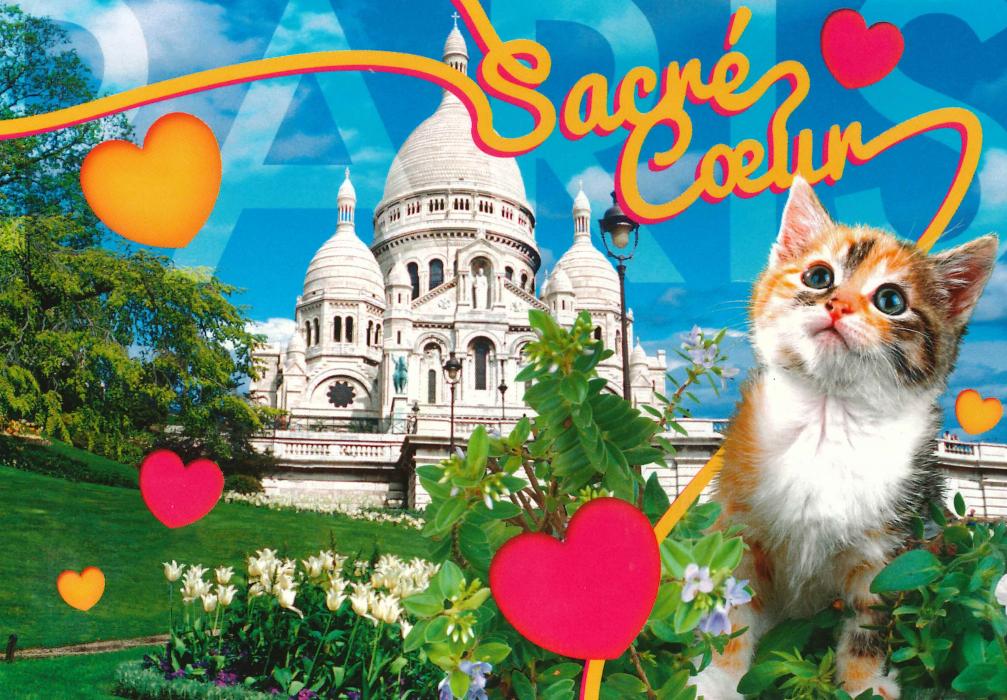 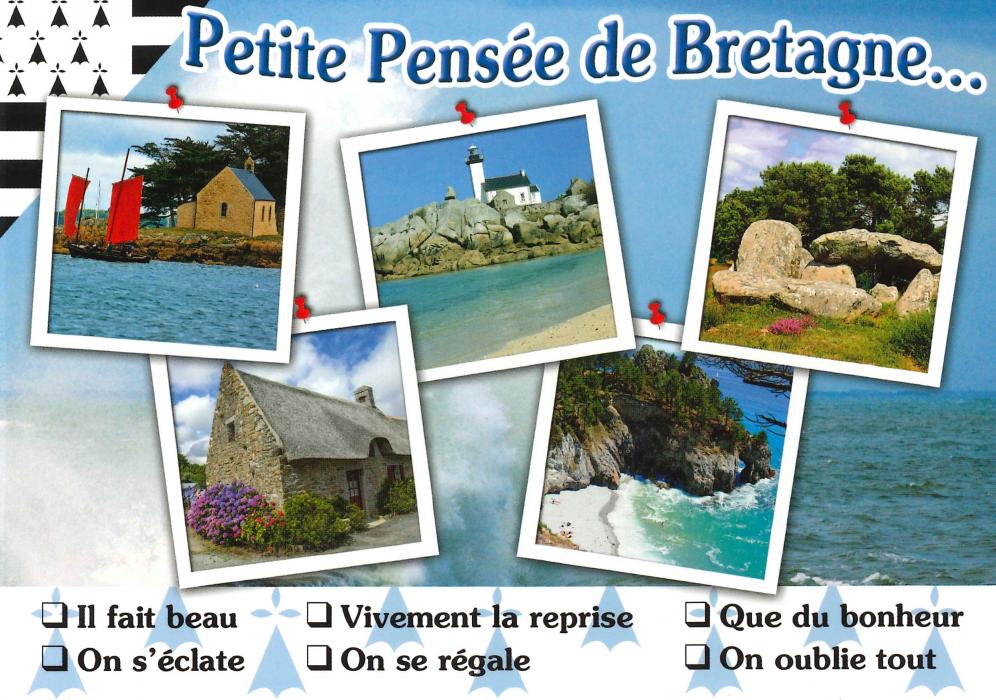