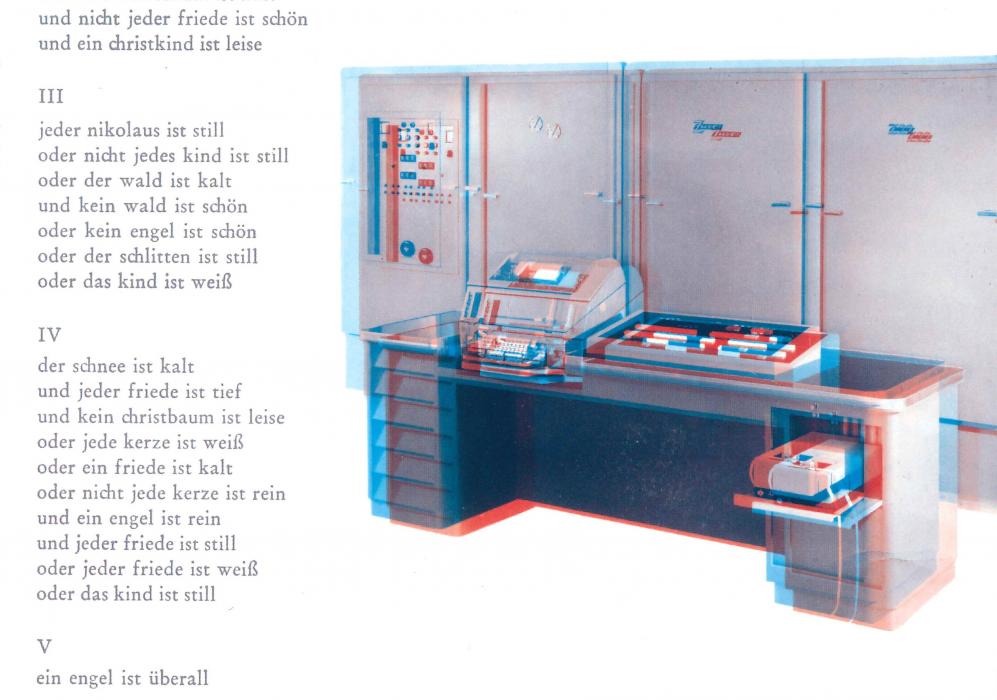 After a whirlwind romance with a German exchange student in Oxford in 1981 I upped sticks by giving up my flat in Wimbledon, my teaching qualification, my language, my family and my independence to move to Germany. I spoke not a word of German and ended up living in a house with my future mother-in-law. My English teaching qualification wasn't recognised in Germany, so at 22, at what should have been the beginning of my teaching career I found myself on the conveyor belt of a chocolate factory. Almost 40 years later I am still here with my handsome German. We have 3 children and 1 grandson. I am a happy contended person. I wouldn't change a thing. 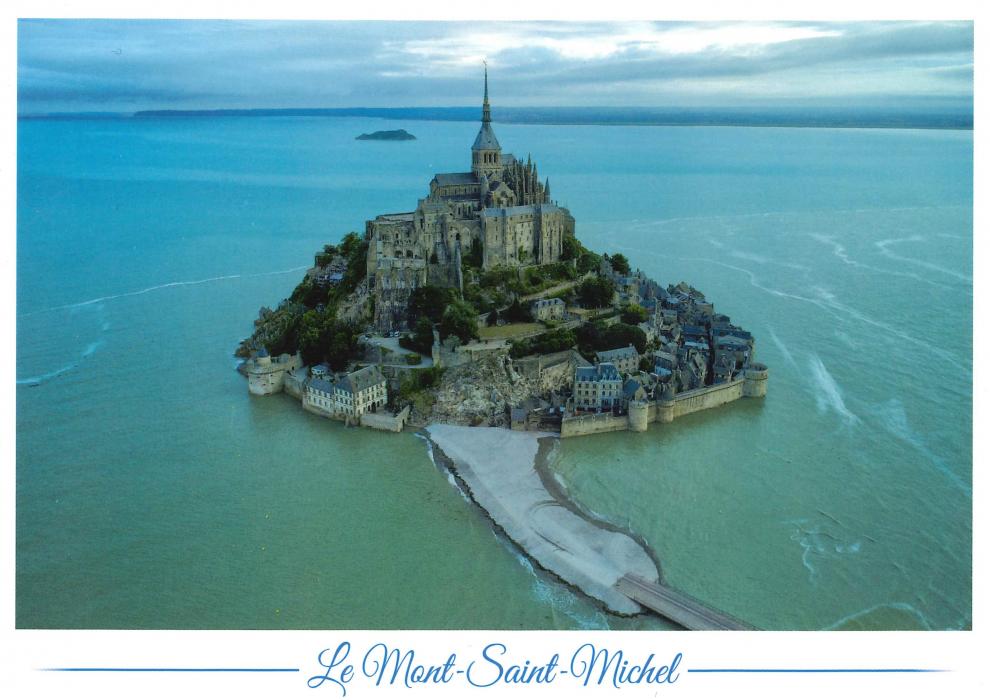