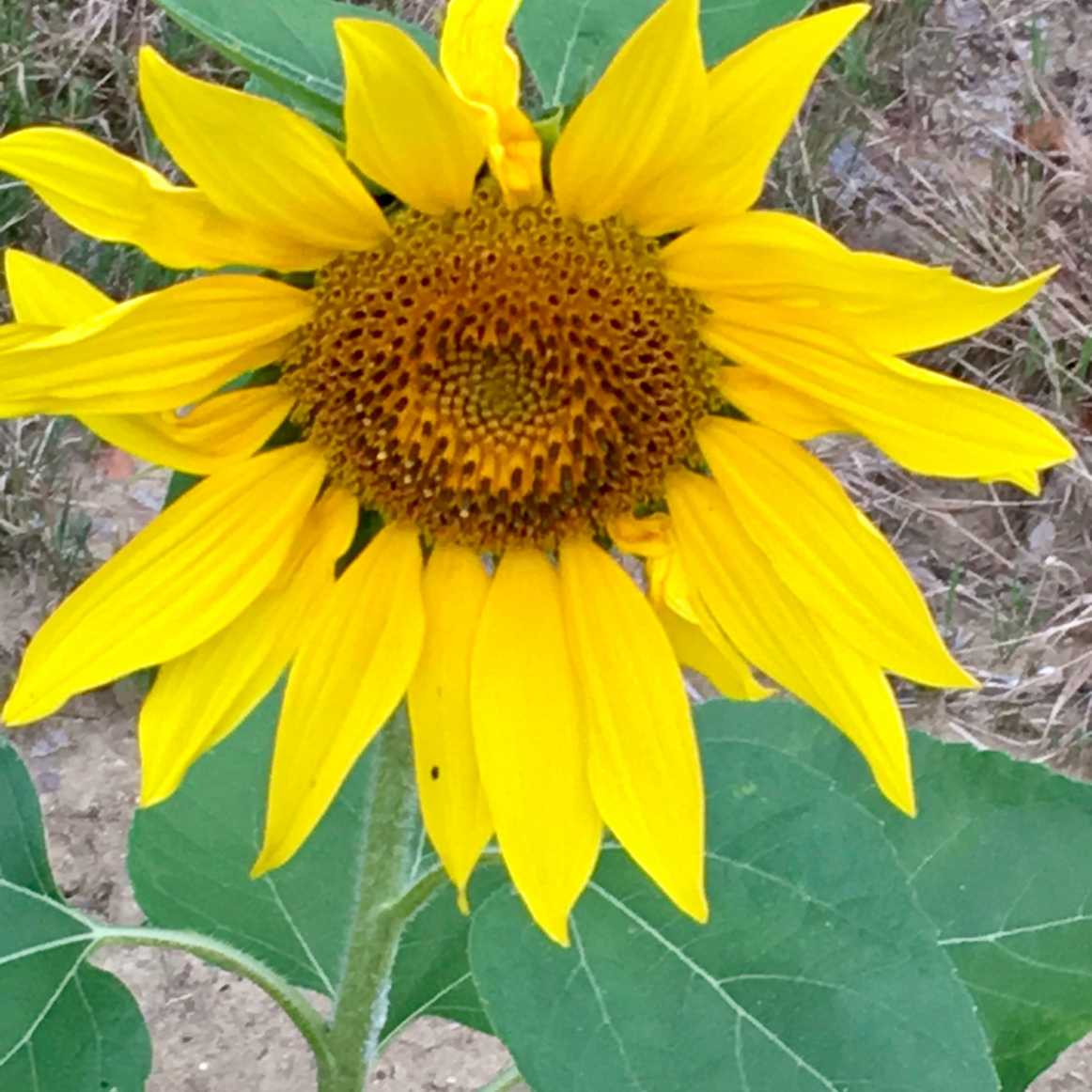 Sue in the Lot

"It had never crossed our minds that as UK citizens we would cease to be European.  We were so convinced that the outcome of the referendum would be to remain, that we organized a celebration party for the day following the vote."

'What is the anthem of France, do you know some of the words?’

‘Yes indeed shall I sing now?’

‘No thank you, that won’t be necessary’

March 2017 and I was half way through my interview for French citizenship, and, despite a negative response to my choral offer, things seemed to be going well.

As early retirees, we moved here twelve years ago as European citizens.  Having sold all we had in the UK, we were determined to integrate.  We promise to engage here in retirement, in any and all the activities we might have chosen to engage in had we stayed in the UK.  I thought, being able to order confidently a kilo of tomatoes in the market, meant I could speak French.  In common with other immigrants, my problems began the moment anyone answered me!  ‘Comment?’ proved too frequently to be the response to my efforts.  Whilst my French has improved considerably and friends and family visiting from the UK describe me as fluent, my French friends know that I definitely am not!

It had never crossed our minds that as UK citizens we would cease to be European.  We were so convinced that the outcome of the referendum would be to remain, that we organized a celebration party for the day following the vote.  We bought EU flags and planned a European menu.  The lunch took place, but not in the spirit we had hoped for and the question had to be faced as to how to secure our future in our chosen country – hoping for the best but taking no immediate action has never been my style and so amassing innumerable documents began, leading finally to the interview day.

In November 2015 we were due to sing with our choir near to Montauban.  The evening before had seen the terrible atrocities at the Bataclan. I suspected we would be asked to sing The Marseillaise (the French national anthem), and slipped a copy of the words in my folder.  Sure enough, when the opera choruses were finished, the conductor raised his baton and mouthed ‘Allons enfants’.  To my ears the sound was passionate and deafening, and my eyes filled with tears as I sang with my compatriots, determined at that moment to defend the freedom of our land.  Singing ‘God save the Queen’ has never stirred such emotion and dramatic as it may sound, I felt a turning point in my soul.

‘And so why do you wish to become a citizen of France’ asked the functionnaire.  I explained that I needed to secure my future here as a non-European citizen, I explained my wish to vote, and then I told her about the concert after the Bataclan attack.  Though she looked surprised when I couldn’t control tears, I felt she understood and respected my commitment.

During the interview at the Prefecture and the gendarmerie, there were the questions we had expected on the organization of government and the values of French society.  But most questions centred on our involvement here, our contribution and our commitment.  I support wholeheartedly this emphasis.  Citizenship cannot be just securing medical treatment and a hospital bed, or ensuring that our pensions are transferable.  Surely to be a citizen is to believe in the values and mores of a society, to engage in its government, to celebrate its culture.  In short, to contribute.

And so, despite the headaches developed trying to follow and engage in more complex conversation; the frustration of searching for the expression to express an opinion or an emotion only to find that the conversation has moved on anyway; despite constant, if ultimately helpful, correction of pronunciation, and despite making regular linguistic ‘howlers’, France is the place I am proud to call home.

Since applying for dual nationality I’ve experienced some difficulties in thinking about personal identity.  I notice that friends in and from the UK refer to ‘We in the UK’ of which I am not a part, on other occasions my French friends talk about ‘We French’ and I’m not that either.  There are going to be insecurities and challenges in living dual nationality.  But I love this land and its people, and this is where, as a citizen, I will engage and contribute.