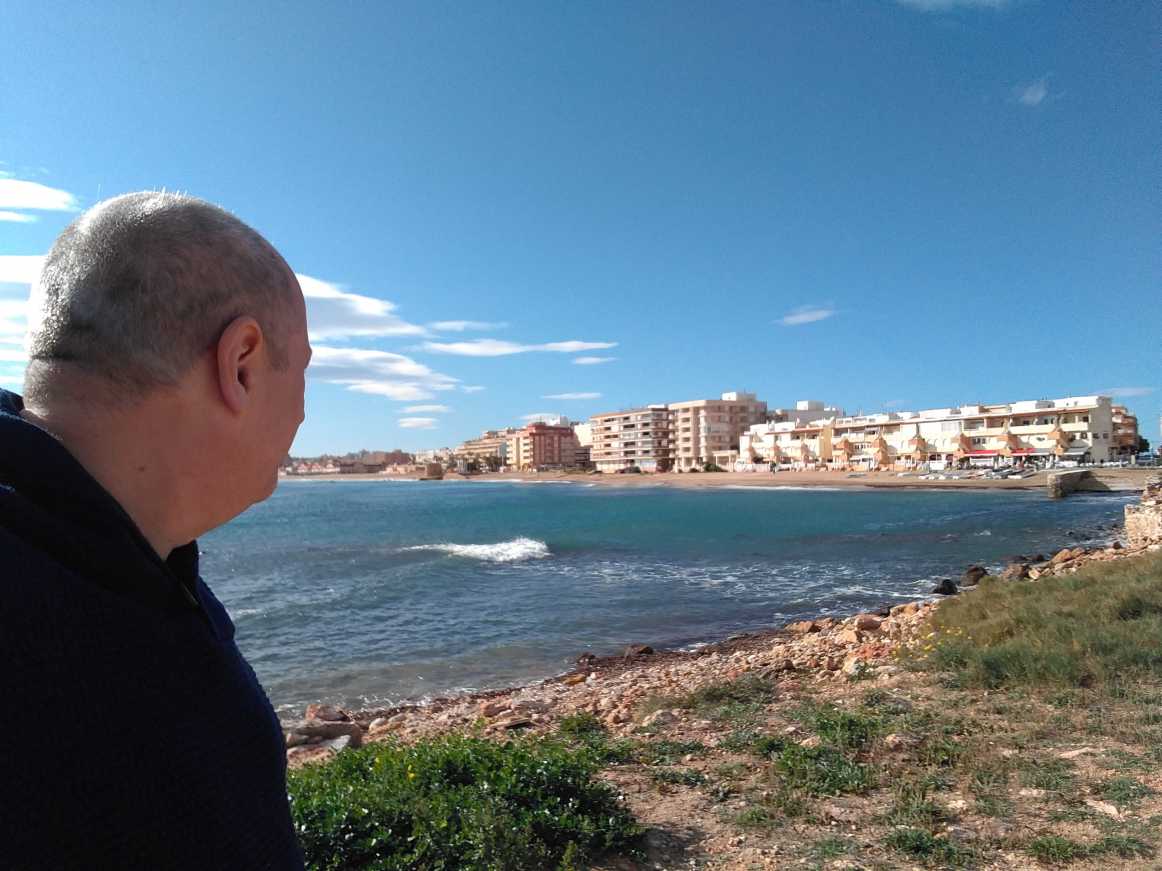 The UK has changed a lot in the last few years to the point I know of multiple Brits with EU and non-EU families heading into Europe as they feel the UK is no longer home.

My name is Matt and with my family we have been living in Spain for 5 years. I was originally looking to move to the UK after almost 8 years in Asia. But after coming back to the UK after being away for so long I found the country had changed to a point it was almost unrecognizable as the place I had left. There was at that time a feeling of an undercurrent of racism and a dislike to foreigners that moved over from Europe and elsewhere. Tabloids pushing a negative viewpoint on foreigners with a focus on Romanians.

It was during that time back that a friend invited me to stop at his villa in Spain. I have to admit it was a country that was never on my radar because of the Benidorm TV show type of tourism. It had put me off going until I was invited. Upon arriving it was instantly an appealing location and we eventually moved over. Although the job front in Spain can be difficult I was certain given enough time we could develop business or I could commute for work.

My wife comes from the Philippines and Spain has been far more welcoming than the UK when it comes to immigration. Along with an undercurrent of change in the UK that gave us concerns about living in the UK having mixed-race children. Where we are in Spain we don't see any issues but even when working in the UK I have had to deal with the odd racist remark. Do I have the rights to bring my family to the UK? There are entire forums dealing with the treatment of Brits with non-EU partners and families. As for ourselves, I do earn a good income and often commute to the UK due to the type of work I do. But the UK has changed a lot in the last few years to the point I know of multiple Brits with EU and non-EU families heading into Europe as they feel the UK is no longer home.

The problem I will face is the relationship between the UK and the EU as we reside in Spain and I commute for contracts. The reality is Spain offers lower cost of living, a higher quality of life and low crime in the area we live in. Our children love the area and although healthcare is often a point of concern for many in reality we went private 5 years ago and never looked back. But also due to the way we currently reside like many Brits with Non-EU partners we are in a difficult place relating to paperwork. However, I would say the Spanish are far fairer on how they deal with migration along with far more friendly. Although I do understand the differences as from the UK side it's often seen as immigrants get everything on a silver platter the way it’s portrayed in the media. While Spain offers nothing so no real loss to Spain financially for new migrants arriving. Yet an ignored group of people have been the victims of negative media and poor government management in the UK: those British citizens who do have non-EU families or partners. As the grim reality is that the EU made life much easier for many to stay together as a family. While the UK threw many a curveball to prevent people from going to the UK. The same reason we choose Spain over the UK is the same reason there are less nurses coming to support the NHS from places like the Philippines. There is little trust in the government and if the trend of negativity continues against anyone foreign this problem will only increase.