Hello, writing this postcard to say that my late husband and I were stymied for what we wanted to do with our lives in the UK. He was a Civil Servant in the Home Office and we were based in Ashford in Kent. When we came to southern Brittany in 1993, we were amazed by what we could get for our money- in our case 122ft of house and barn and 10 acres! He always wanted to grow organic vegetables and fruit so that is what we did and we learned so much. We had to do other jobs to keep money flowing as savings soon depleted but the joy of being outside, feeding ourselves, working together and helping others through WWOOF to enjoy the same, we became part of the fabric of rural France. He died in 2014 but I am still here, intending to stay until I too can be scattered over this little piece of France that we owned. 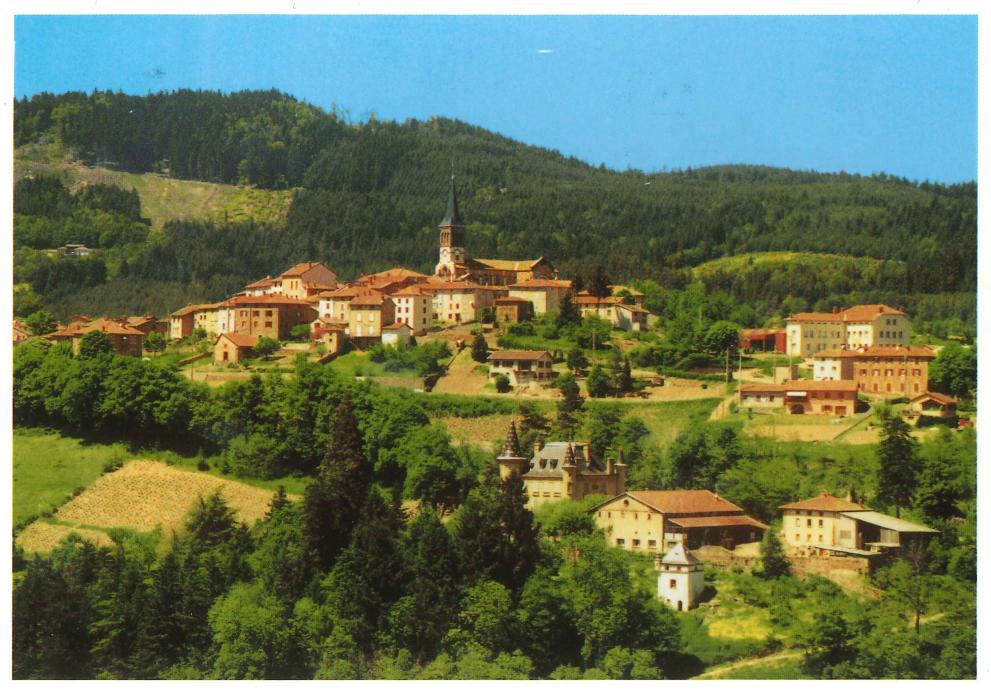 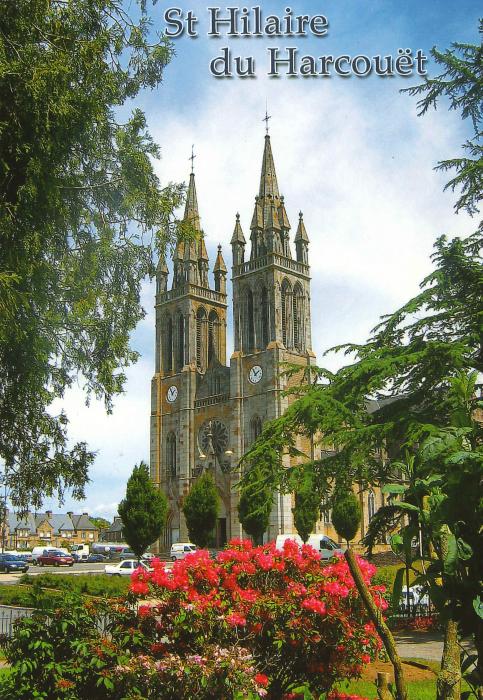