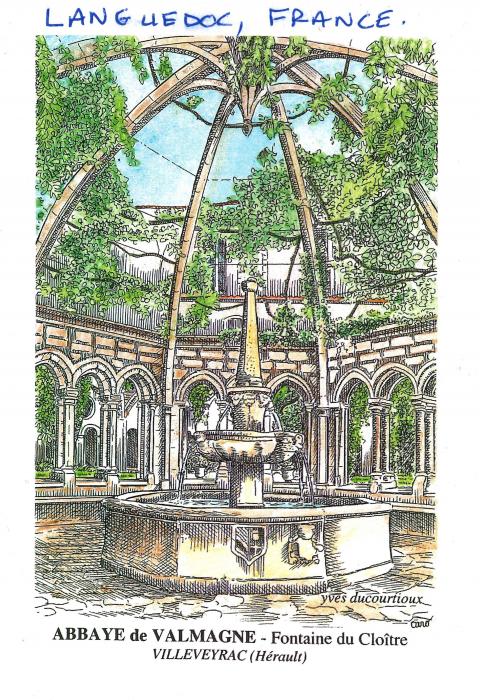 1) We arrived in Southern France in Feb 2005. We came here from Costa Rica, where we had lived for 2 years (2000-2003) and used as a base to travel in Central and South America for 6 months. 2) We came to France because I preferred living in Europe to living in the Americas - but did not want to return to the UK/ London where we lived for decades, leaving in July 2000. 3) Life here - we live in an enormous vineyard (the Languedoc) interrupted by a few towns and many villages, including our own, where we have lived for 15 years. Grapes grapes and more grapes and some olives to produce wine and olive oil. That's LIFE here. 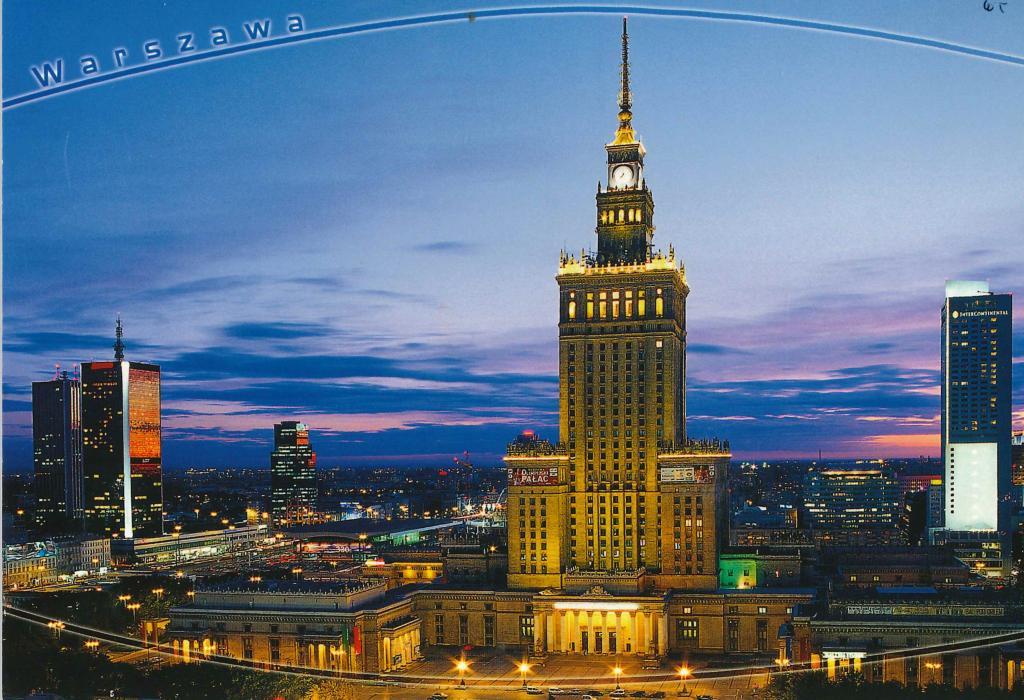 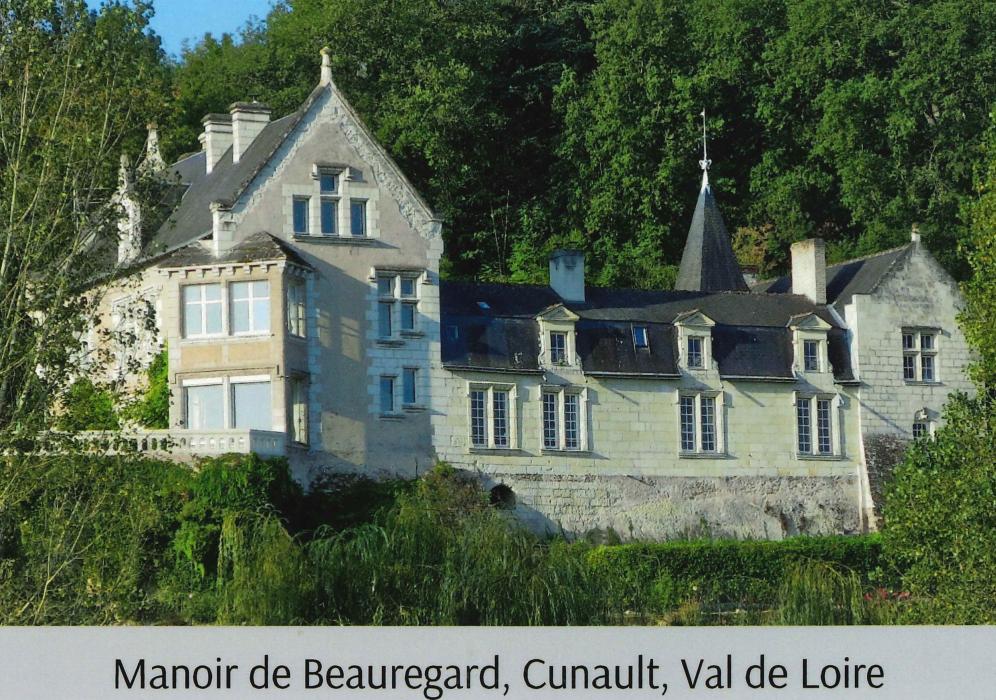