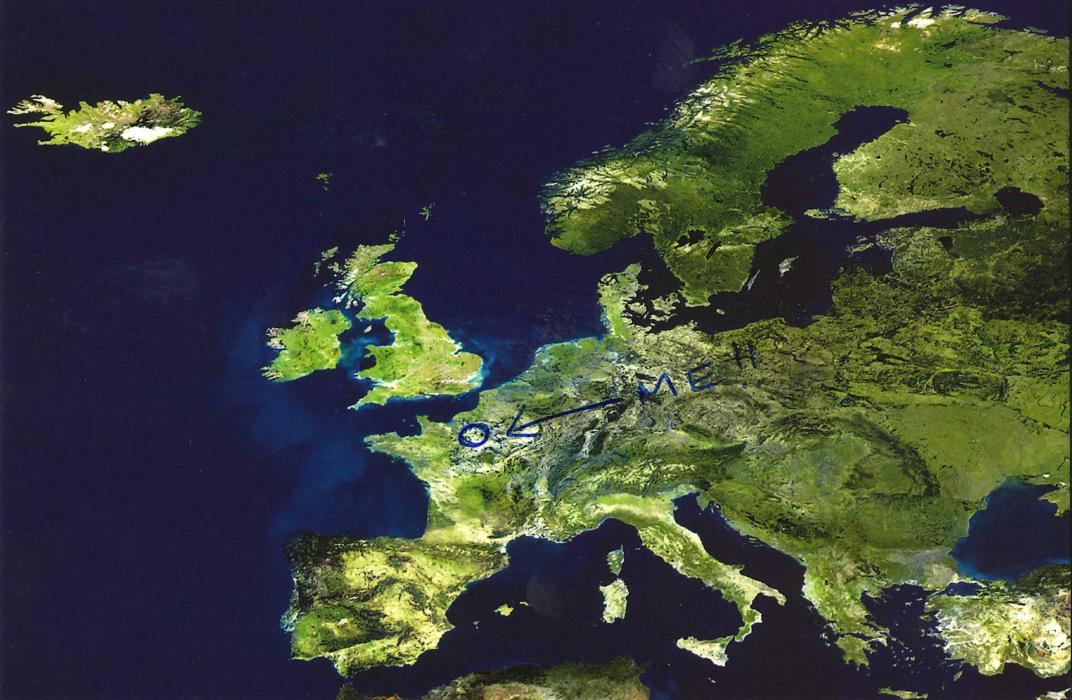 This is where I live: Europe! (Paris to be precise). I moved from the UK (Edinburgh and Oxford) in 1982, for a job with an international organisation. Been a freelance interpreter since 1988. There is no utopia, but I'd rather be in Europe than anywhere else - our problems are first world problems and soluble. So many freedoms. My life in continental Europe is a constant reminder of the absence of war. Young people know this too. Good food & wine as well! 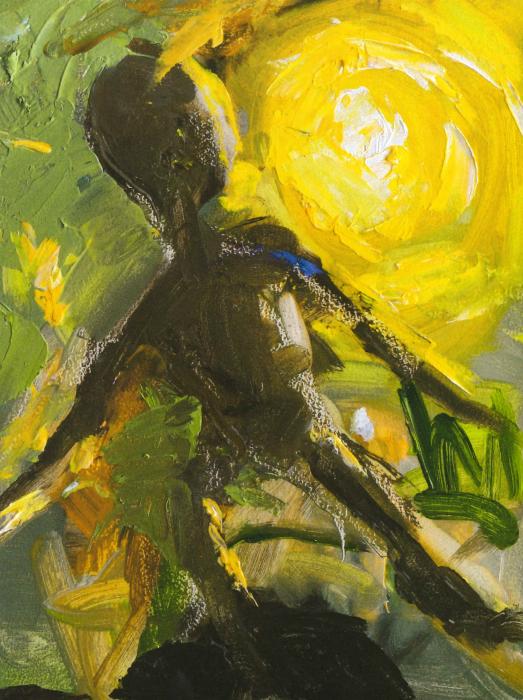 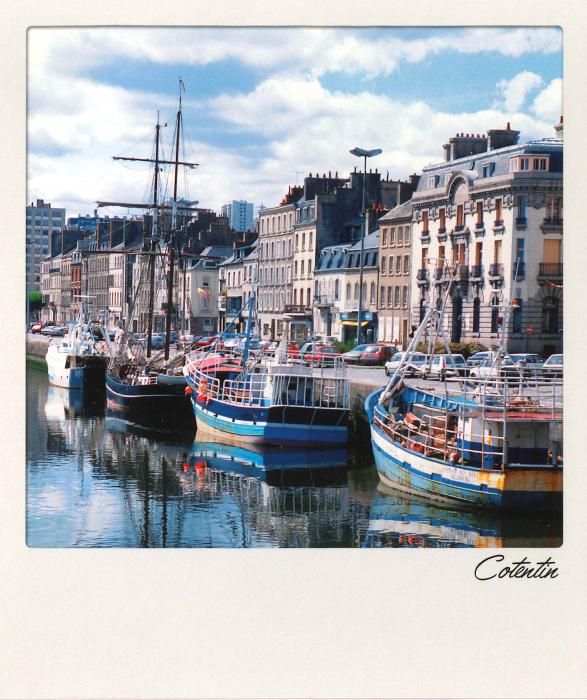