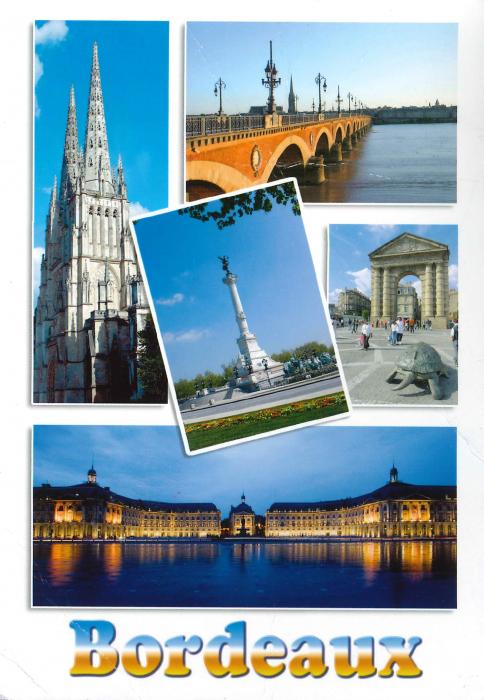 Hello I moved here from Birmingham in 1997 when I was 23, so 23 years ago. Half my life spent here! I came on a working holiday and ended up falling in love with one of the beautiful towns in France. I work as a sales rep for a Spanish clerical company. 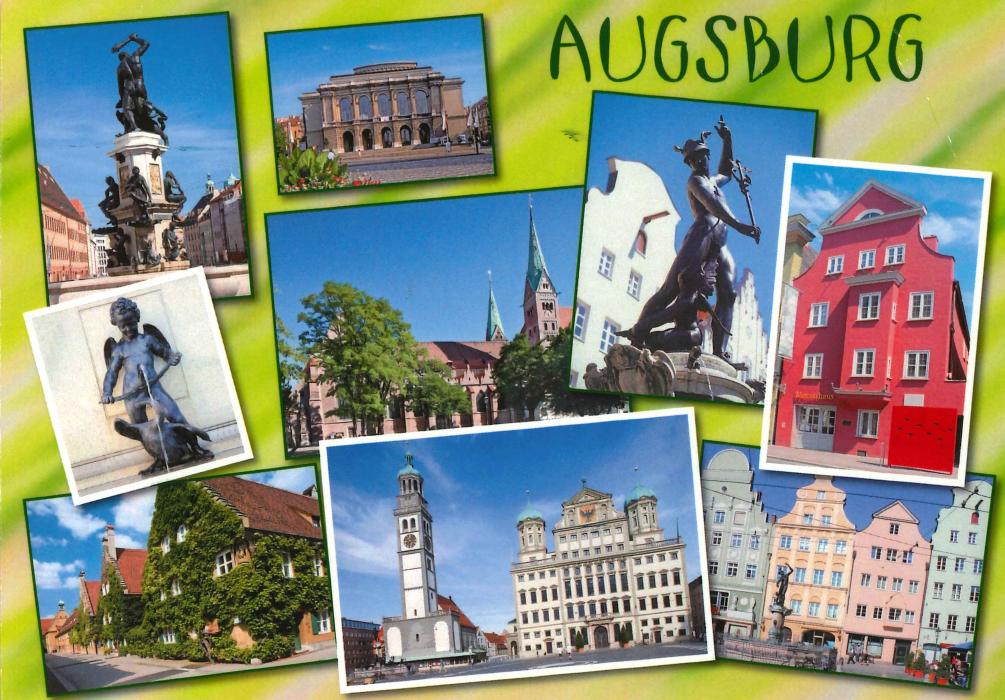 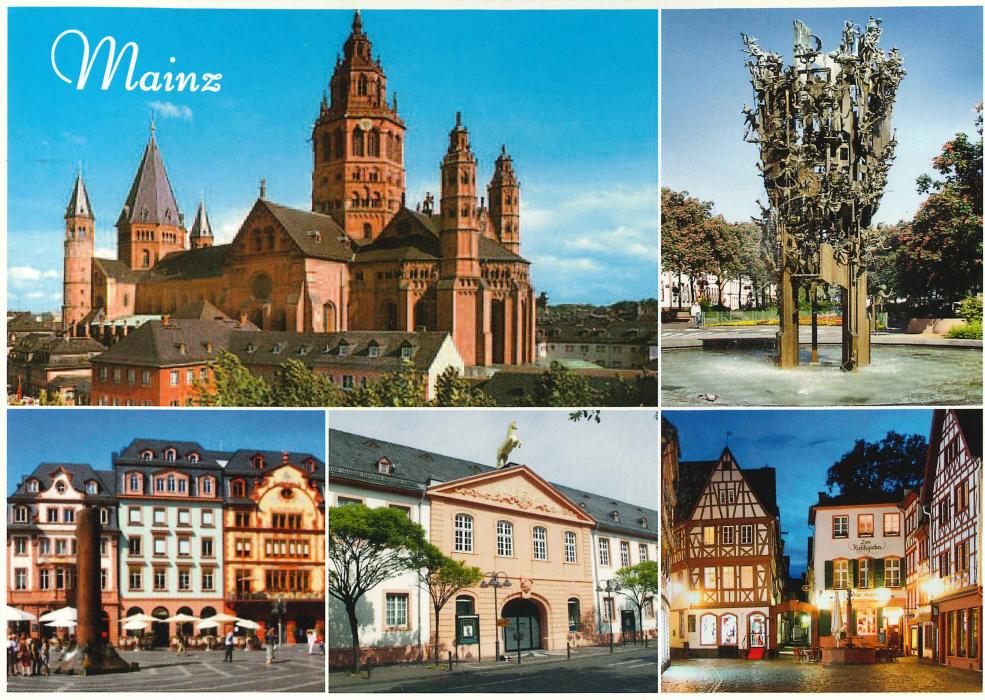