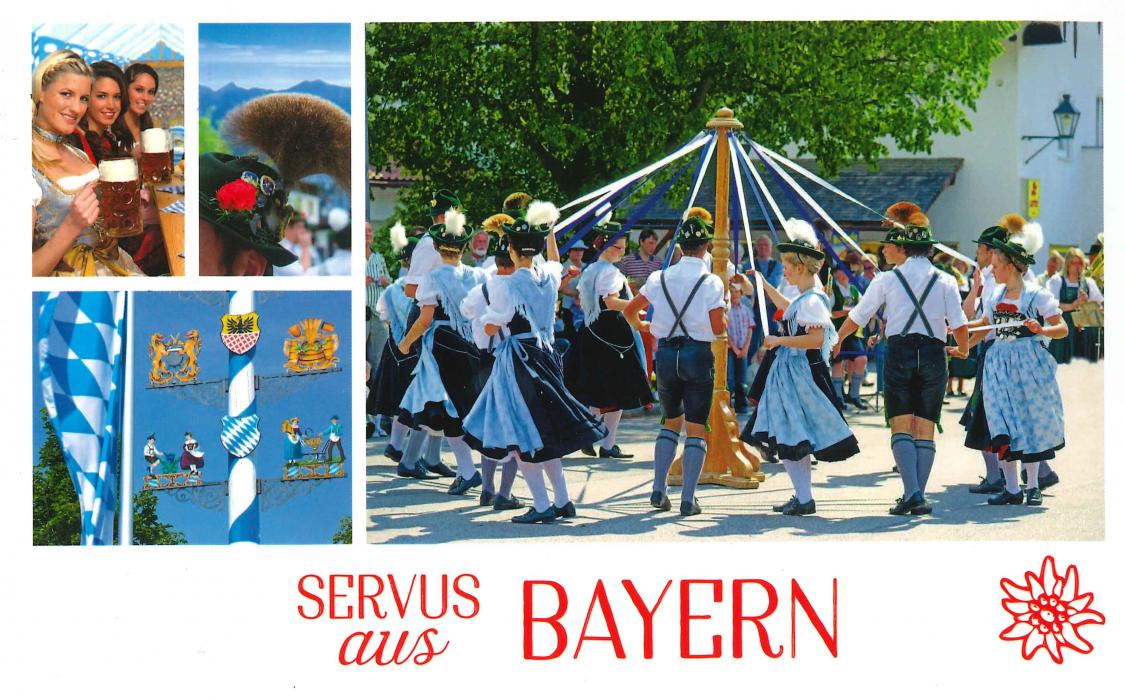 Dear Postcards from the British in EU, my name is Naomi and I am 24 years old and was born to British parents living in Germany. I went back to the UK in 2014 to study politics thinking I was going home- only to face major culture shock. Once my degree was finished I moved back to Munich, to move to a more European minded country and to apply for dual nationality. My life in Germany is bilingual, able to speak both German and English often. Living in Germany means I am easily able to cross borders - a weekend spent in Austria is easy. I have also been able to keep m European identity! I am very fortunate to have this as many do not. Purely an accident of birth. 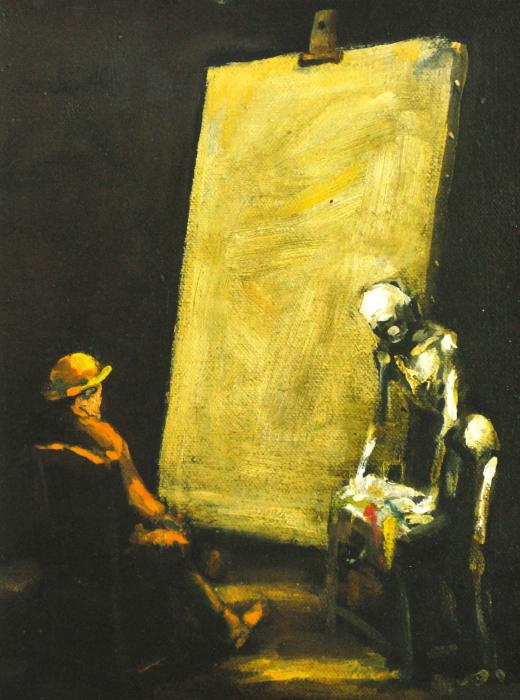 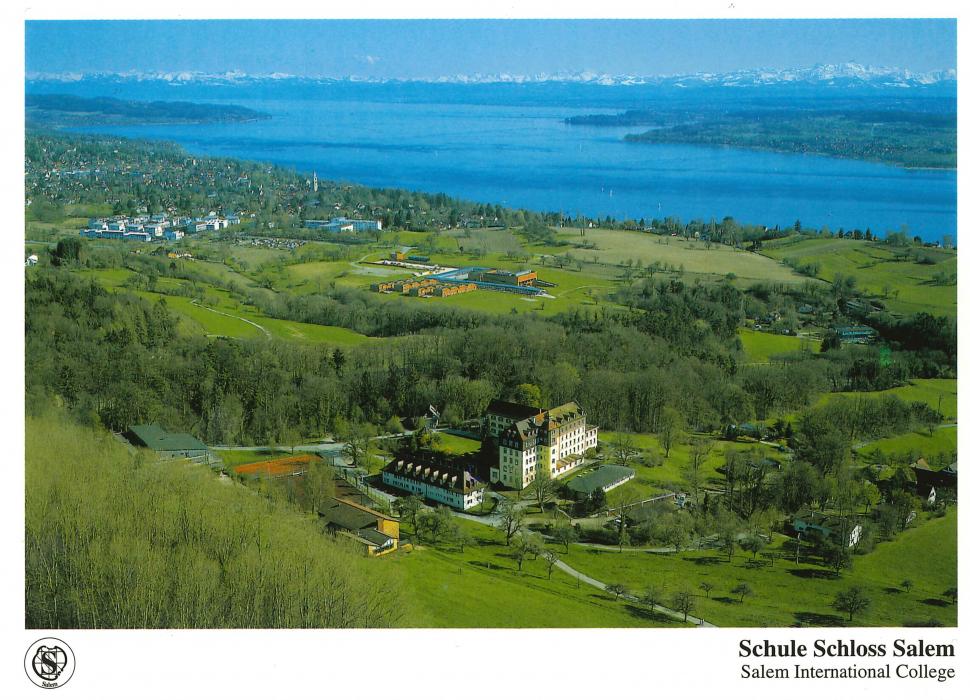