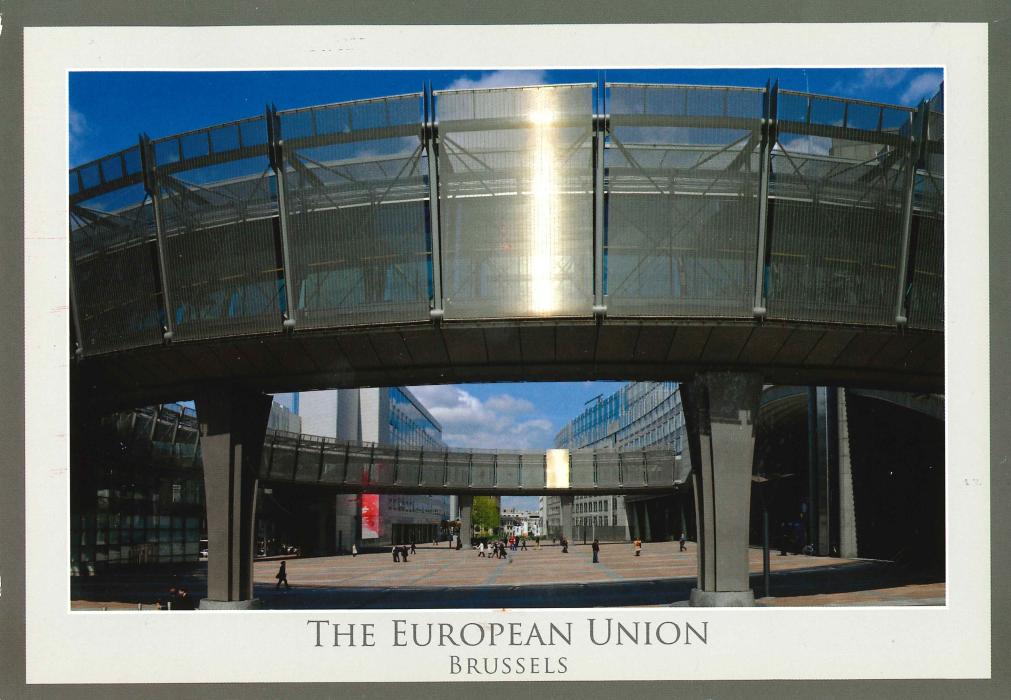 Hello from the capital of Europe! I moved to Brussels in 2018 with my wife and children Roman (age 4) and Nina (15 months). I currently work in the Irish Permanent representation on secondment from Northern Ireland civil service. I'm a UK national, my wife is Russian and whilst the children have both nationalities Nina also has an Irish passport as she was born in Belfast so she will remain an EU citizen after Brexit. I am very envious! 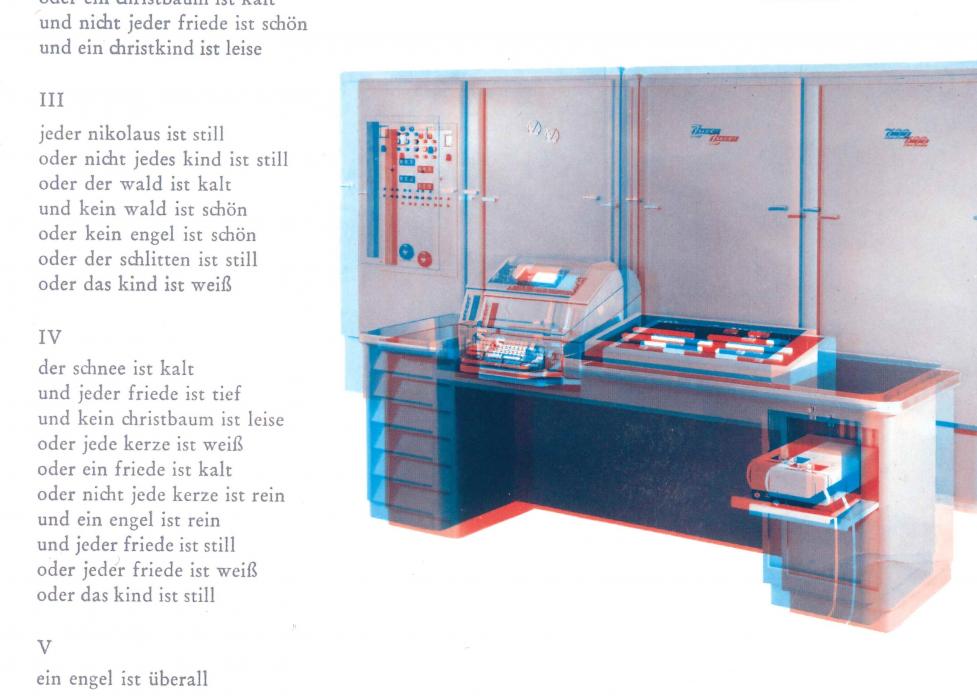 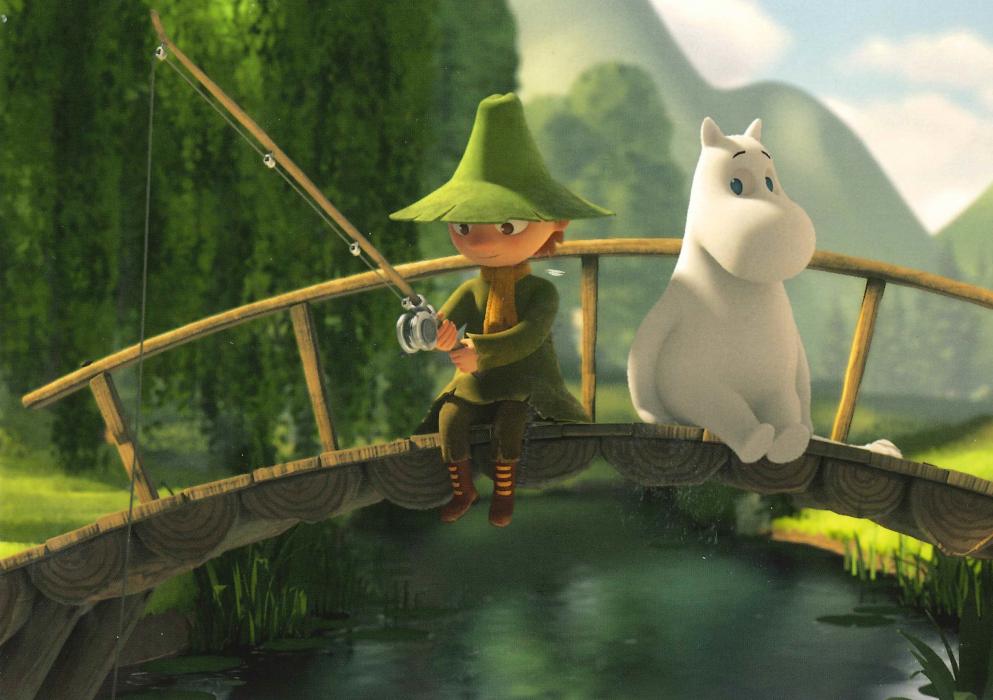