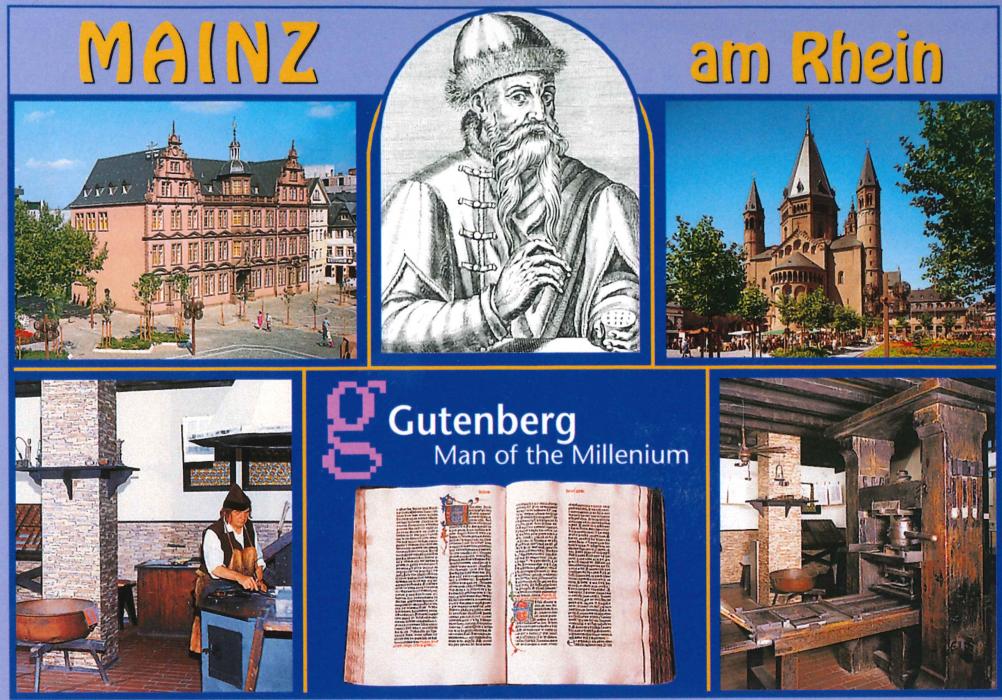 a) My husband was offered a job in a multinational pharmaceutical company in the area. B) we had been living in Cheshire and my husband had been working in London. He moved here in 2013 an I joined him after our daughters had finished their education and were established in jobs. c) we can no longer do DIY, garden, or wash the car on Sundays, instead we work, cycle, or go out to eat - not a bad exchange! 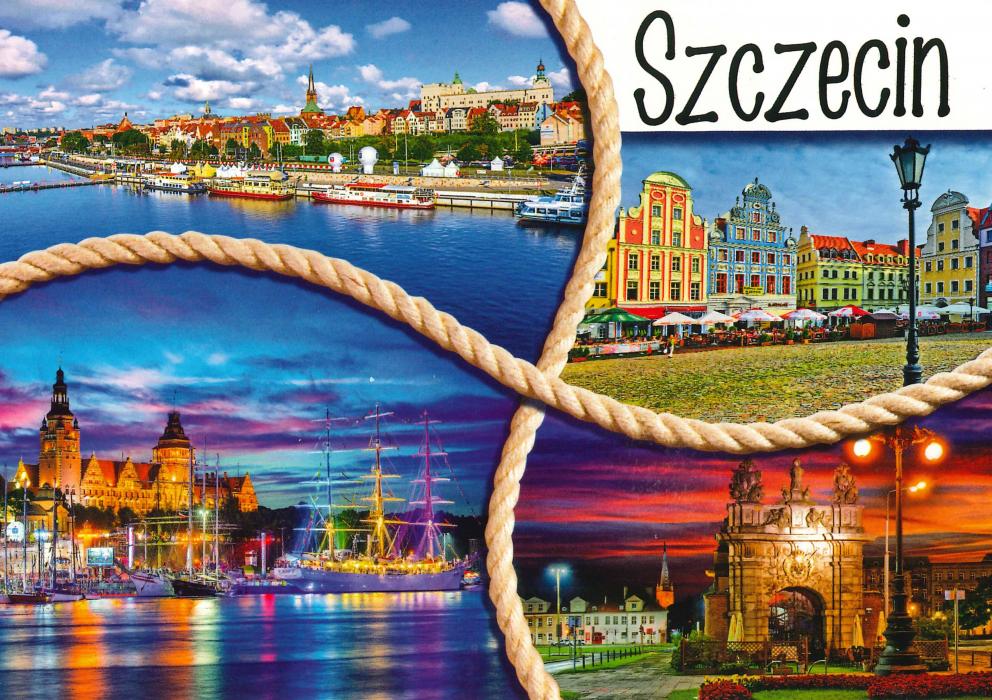 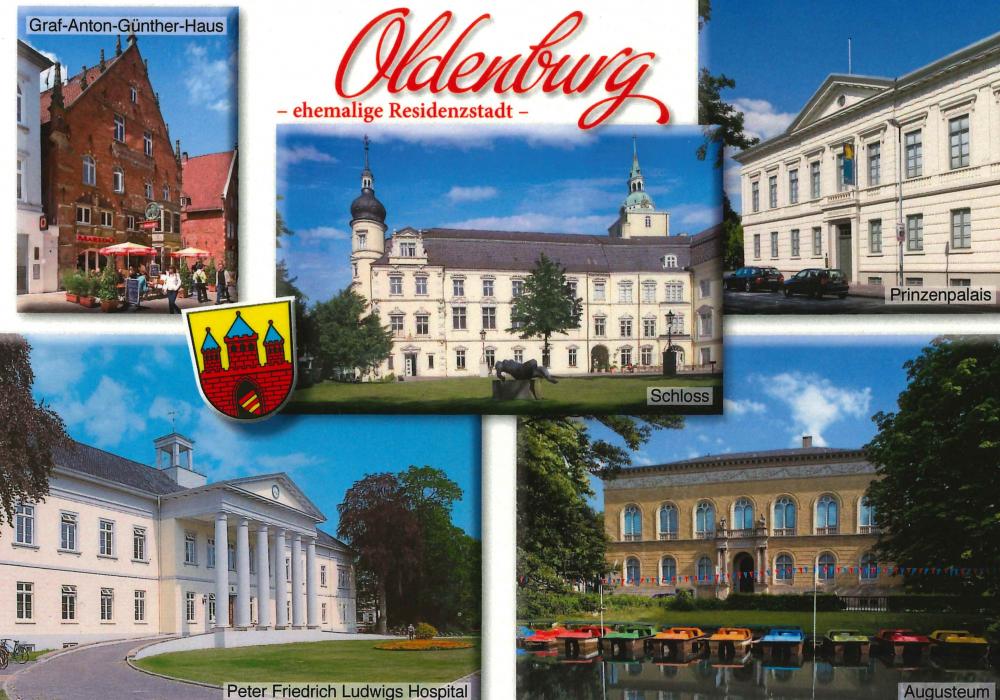