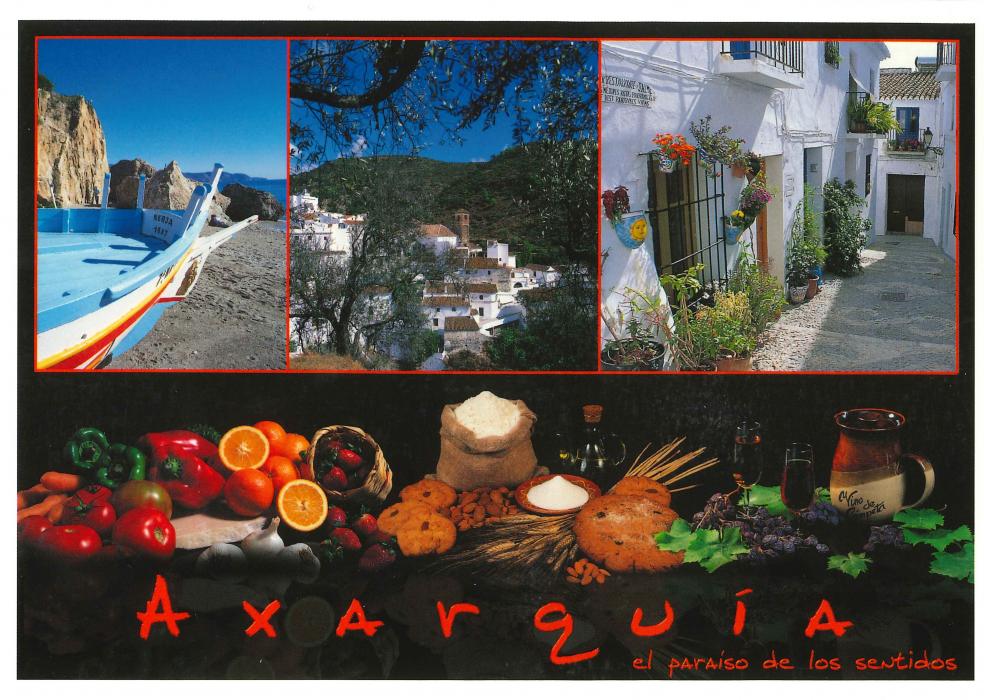 I moved to the Axarquia area of Malaga in 2013, having lived in Malaga city since 2010. I came to Malaga on the recommendation of some British friends I met while living in the north of Spain. Before that I'd spent 9 months travelling around South America where I learned some Spanish and did the Cambridge CELTA (EFL Certificate). I live in a small town in the Axarquia with my Labrador (Leo) and Spanish partner. I feel 100% European. 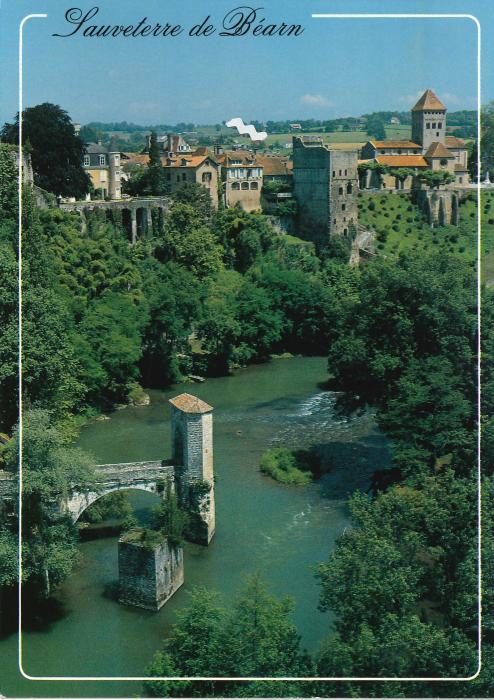