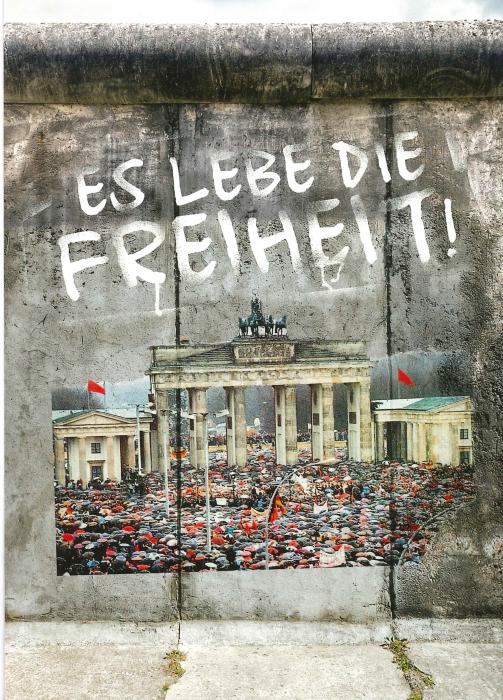 Howard, age 56, from Portsmouth. Moved to Germany in 1987. Reasons: the money! Learn a language. Because engineers are appreciated in Germany. Because I can drive to France, Austria, Switzerland in a few hours, whenever I want. 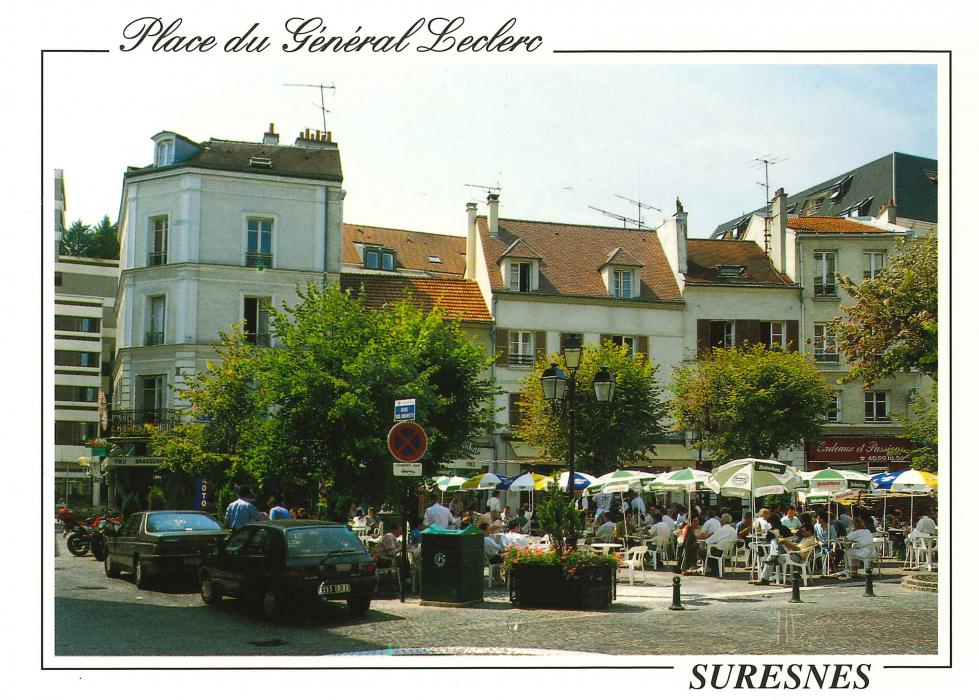