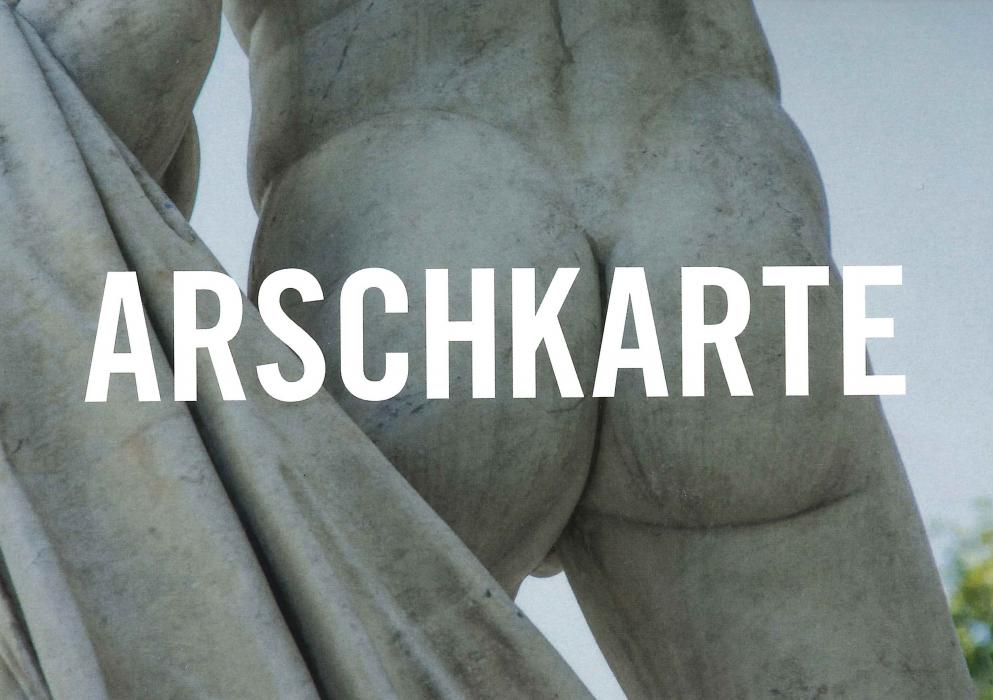 David Crellin (64 years) from the Isle of Mann. Moved to Germany in 1989 to work as a translator. Intended to stay just for 2 years but met me wife in '98 (she's German) and have no intention of going back to the UK! 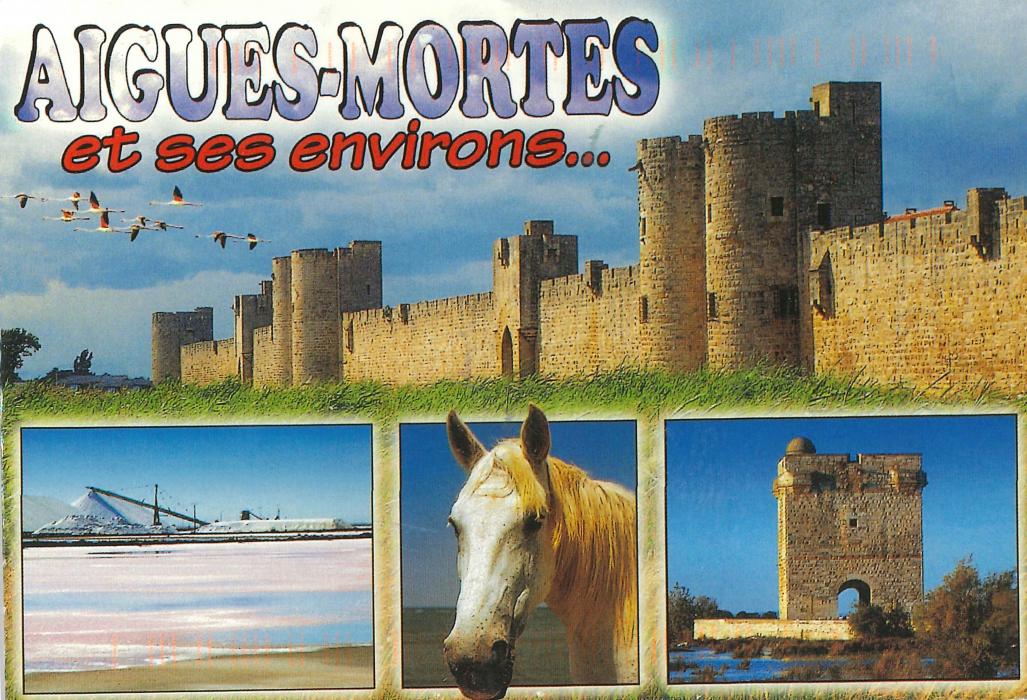 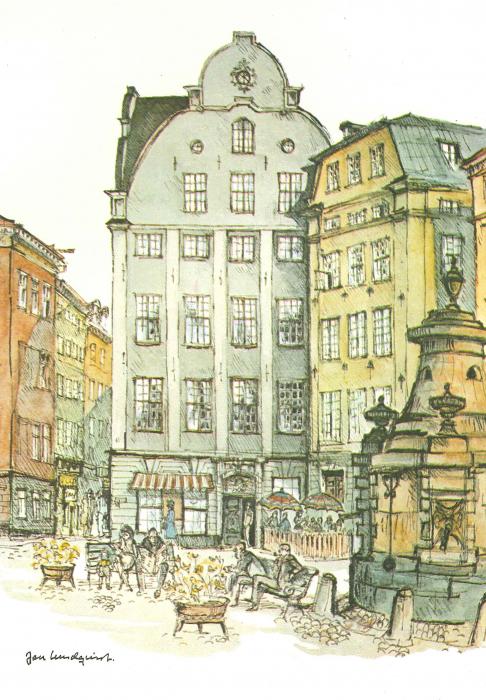