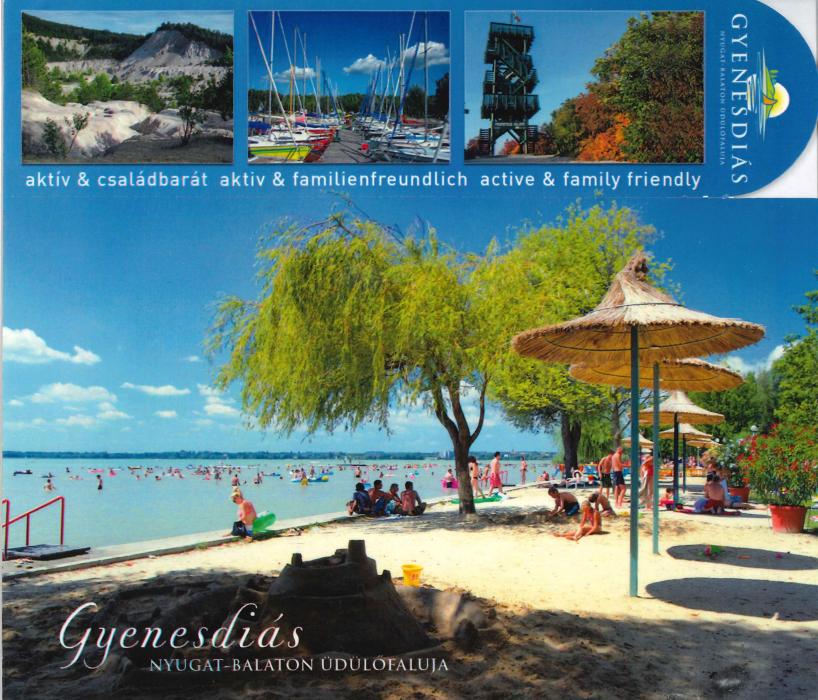 a) having spent a holiday here, I retired from my work in and from; b) the Netherlands in 2005. Having spent 33 years of working on the continent; c) travelling to from the centre of Europe. Arthur 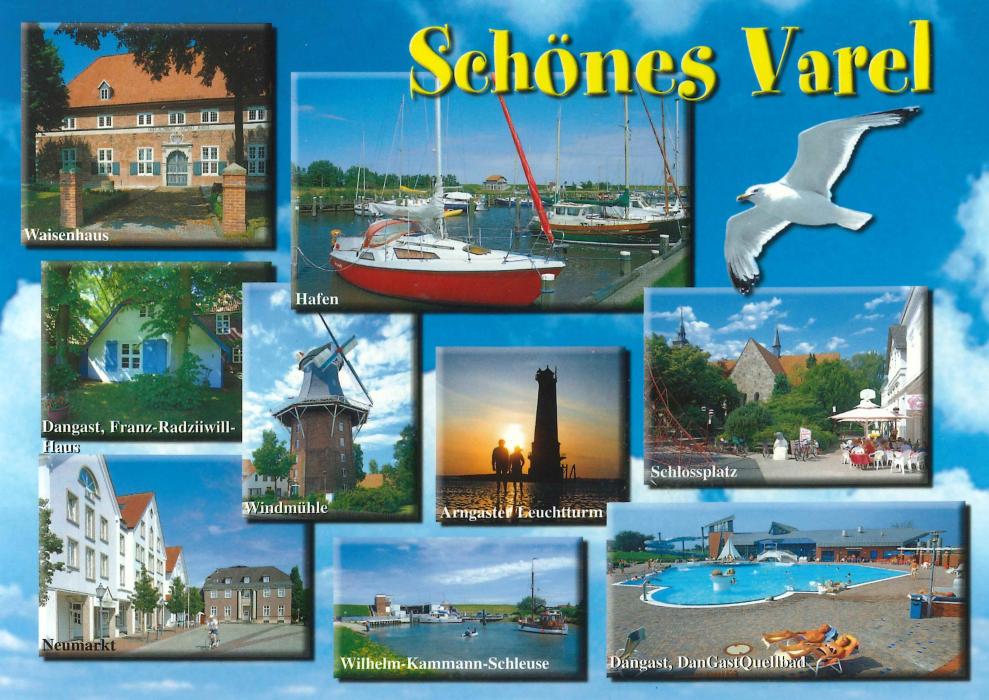 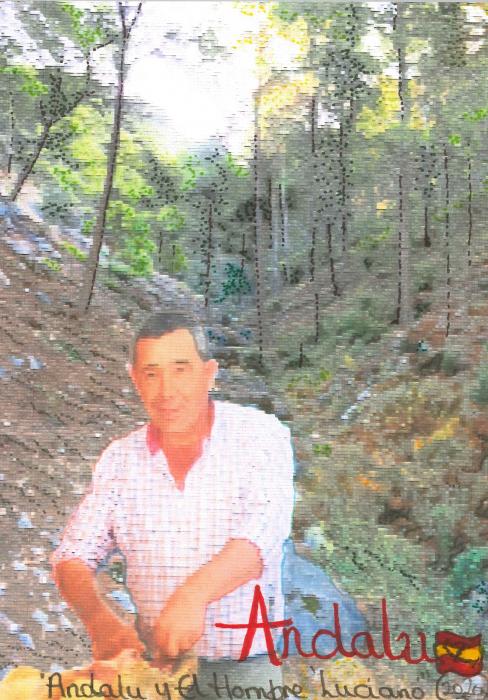