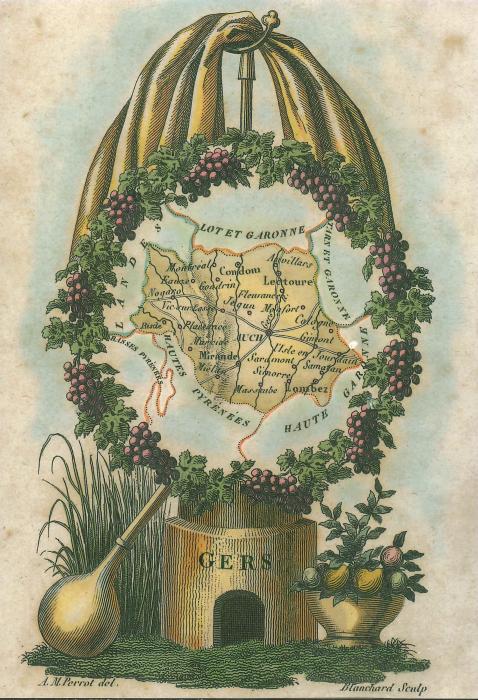 A riding holiday brought me here. I loved it so much that I moved here in 2006. I swapped Chippenham, Wilts, for Viella, a tiny village just outside Risde in the Gers. Life is a roller coaster. If anyone had said that 13 years later I would have 9 chickens, 3 dogs, a French OH, and Clara, a pot bellied pig, I'd have said they were bonkers!