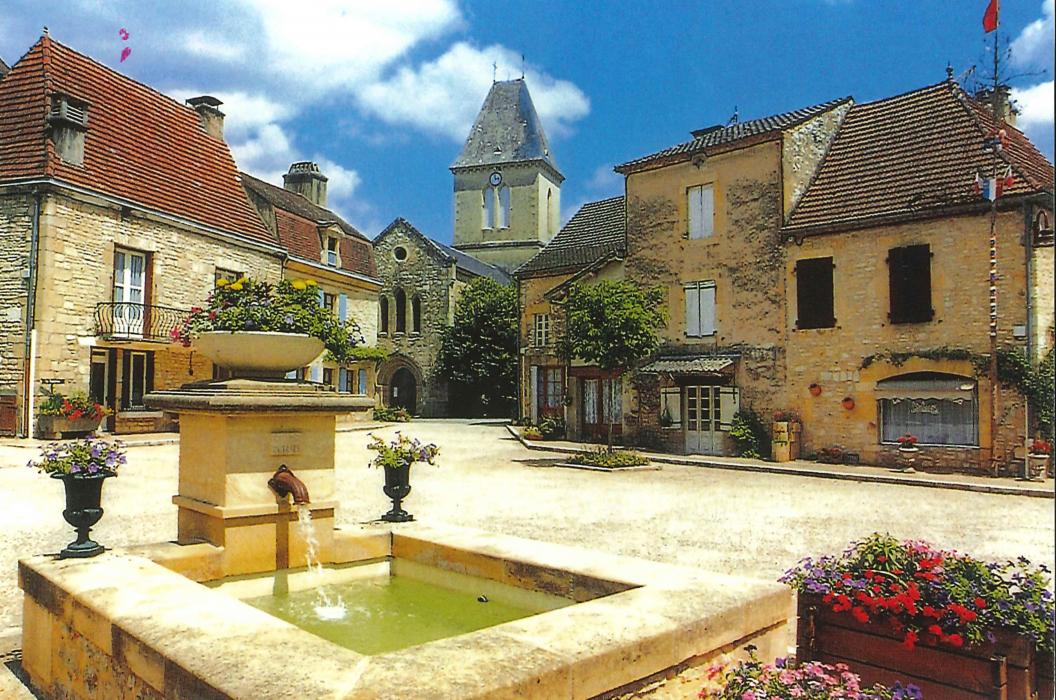 This is our village and I live some 1.9km above in one of the small Hamlets, 267 metre higher. I also look out on the Castle of Beynac (home of Richard the Lionheart) 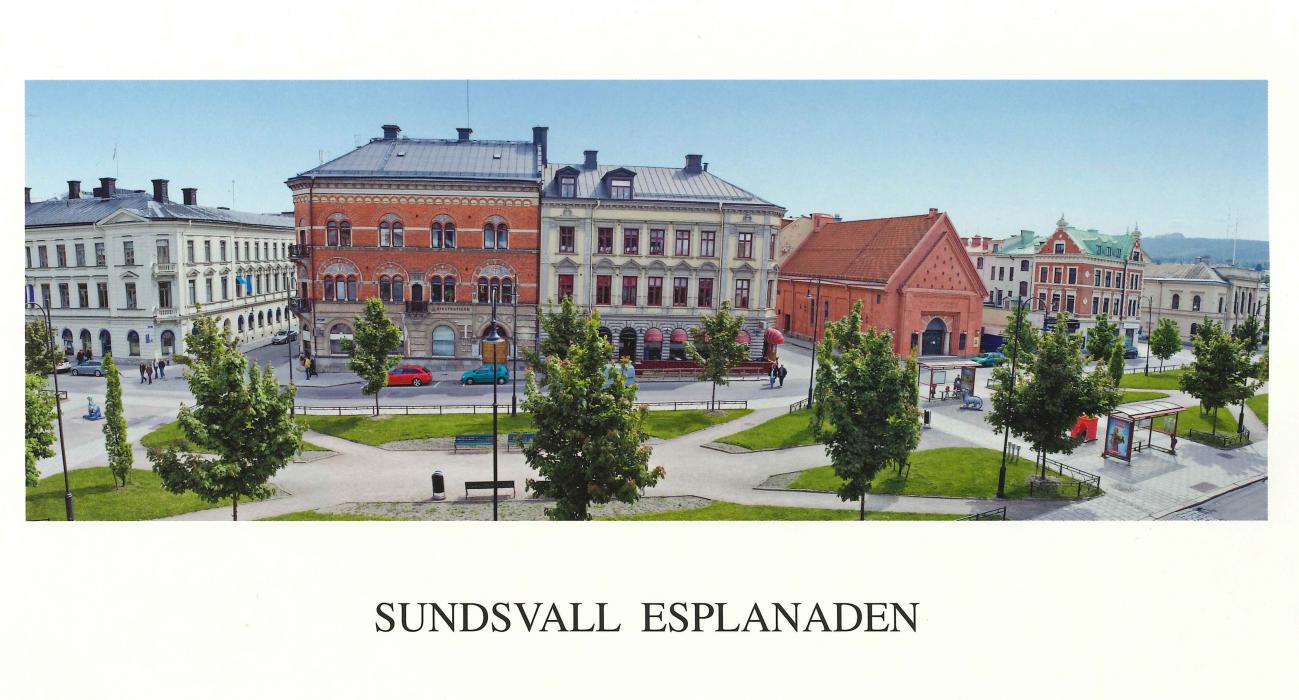