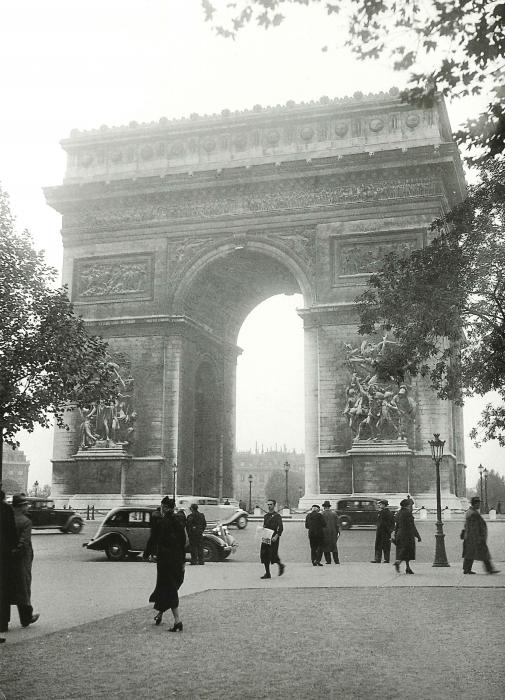 Moved to USA for 18 years (from UK) for work. Moved/ relocated to France 6 years ago to be close to daughter/ grandkids in Paris. Daughter married to a Frenchman whom she met at college in Grenoble. Life OK - complicated. Considering relocating back to the USA. Still have Green Card status. 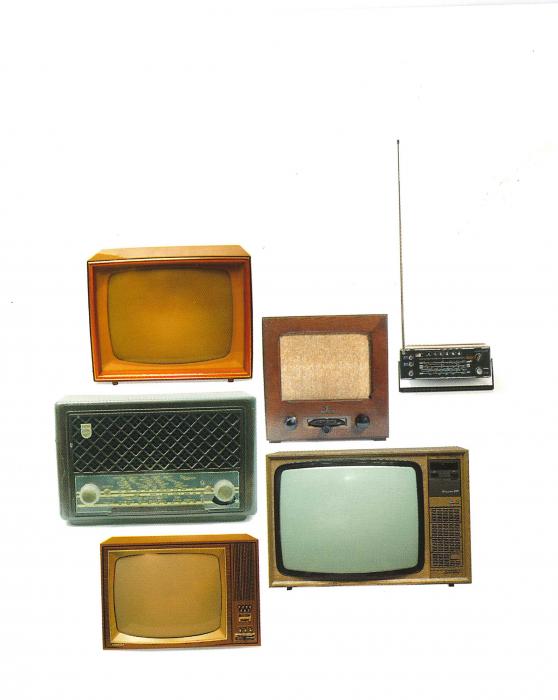 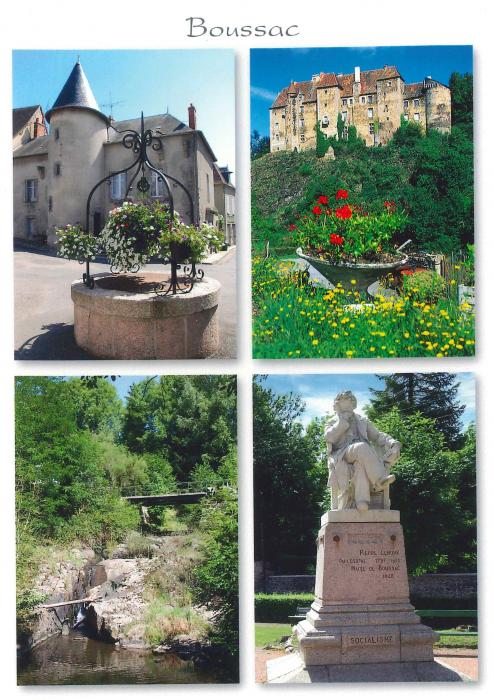