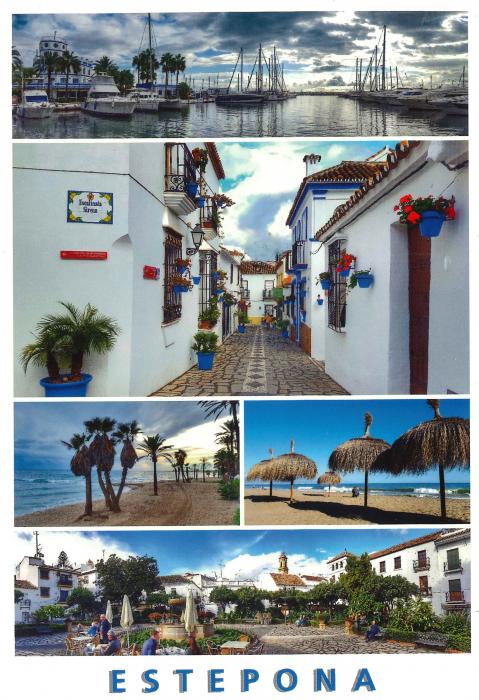 We moved to Estepona as we were finding life difficult in the UK. We made this move in January 2011, from Sutton, South London to Spain. We already had family living here which made the move easier. From my front window I can see the coast of Africa and from my back window the Rhonda mountains. As life is cheaper in Spain, it has allowed myself and my husband to retire at 51! 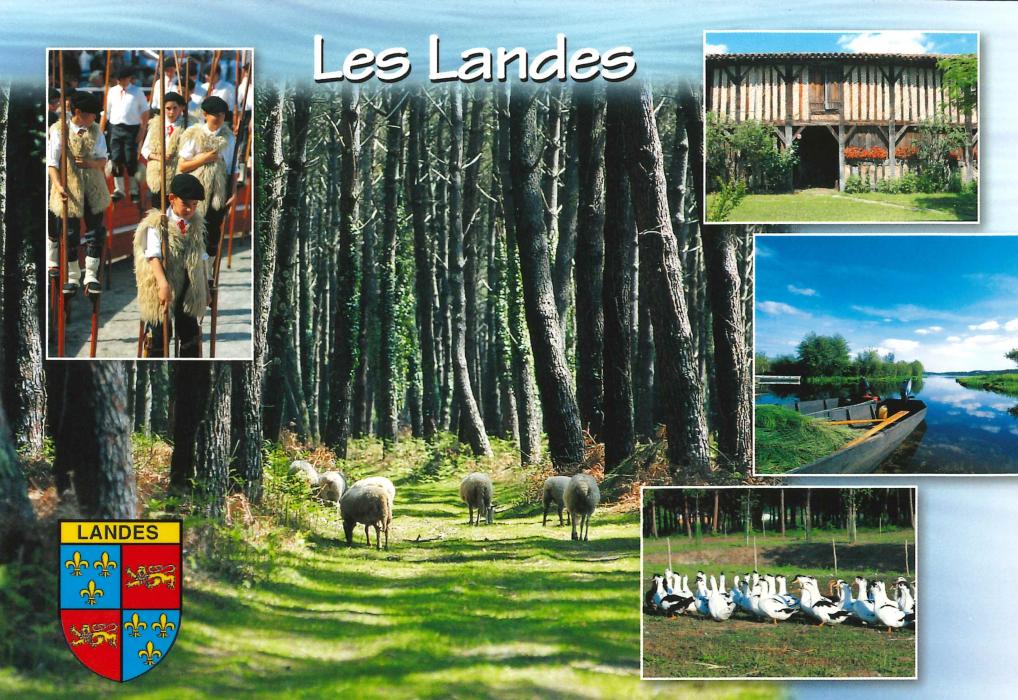 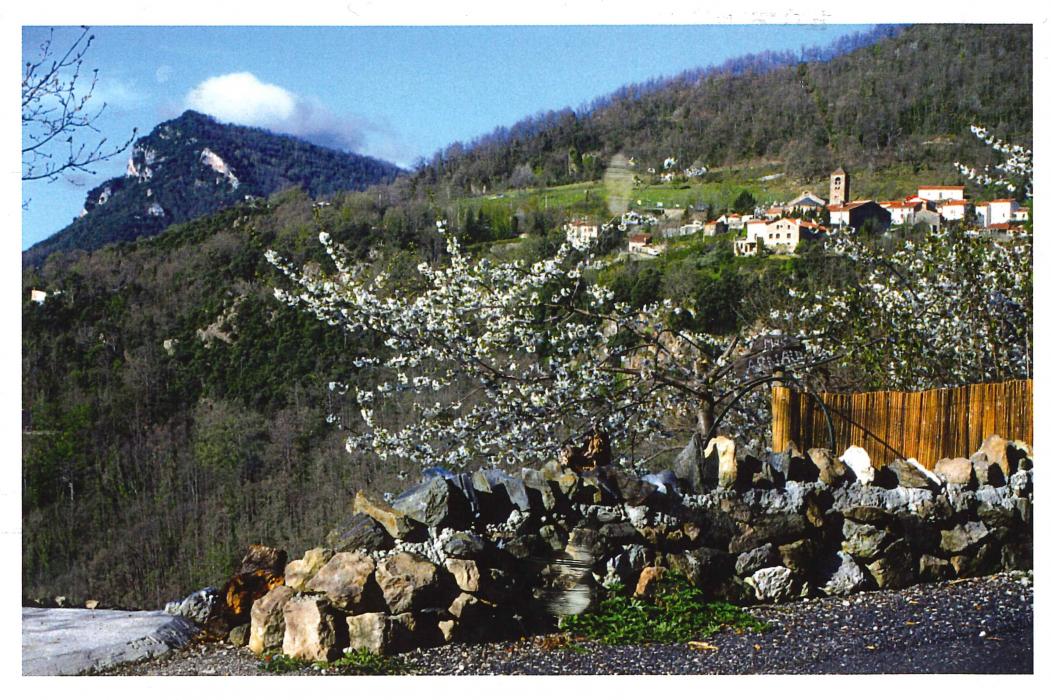