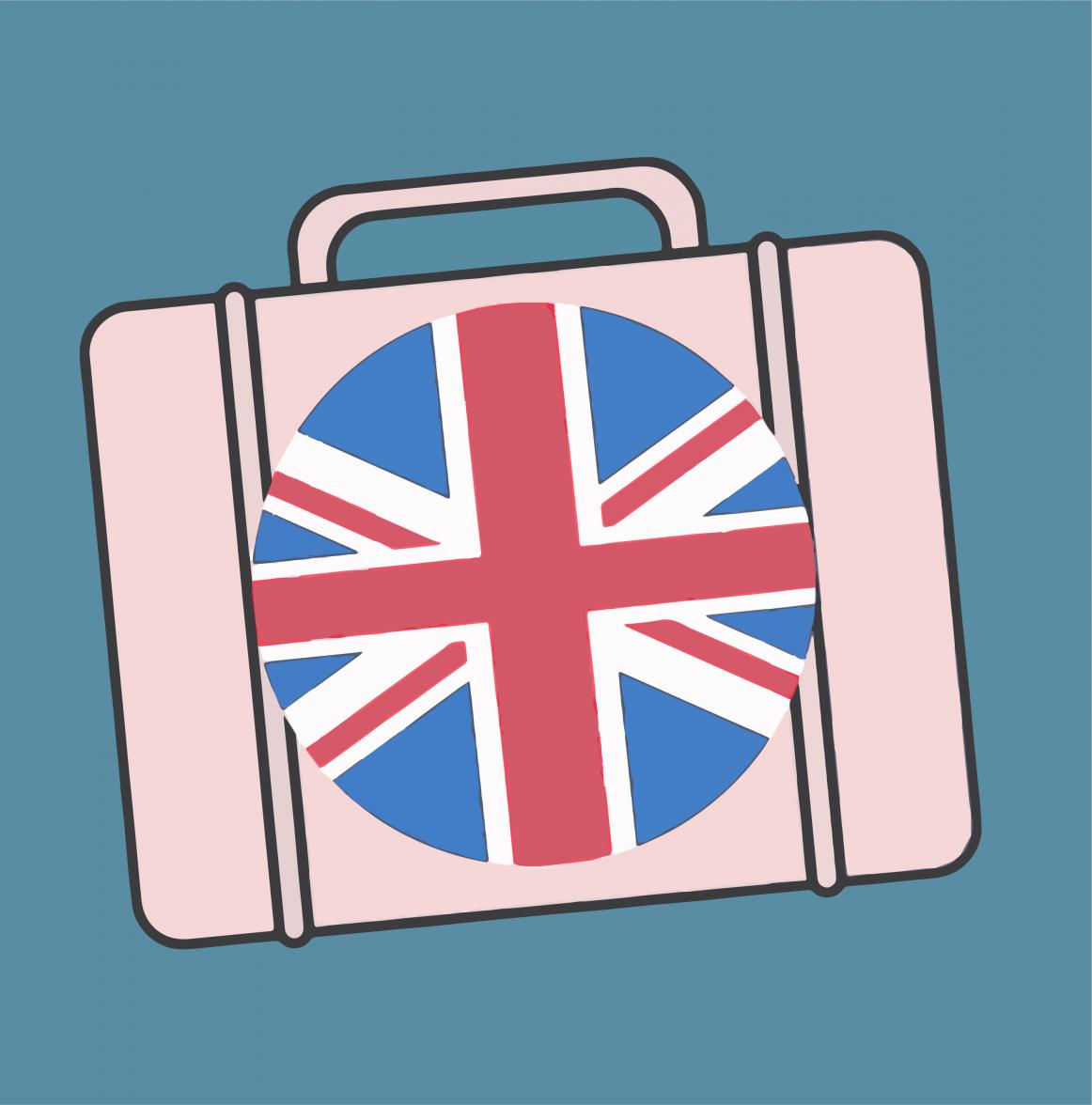 When people think of British citizens living overseas, they often retreat to the description of this diverse population as expatriates. Within a broader context where these Britons are written out of the United Kingdom's migration story, what work does this do? And in the context of Brexit, how does this interplay with the public and political perception about the changes to their rights?

Many of those taking part in our research have been very clear that they are not expatriates. In claiming this, they generate distance between themselves and the stereotypes that this terminology connotes. The distinction between expatriates and migrants is one, when broadly drawn, highlights the privileges of the former, and the precarities faced by the latter. It is one that Michaela and Karen are all too familiar with from their previous work with Britain's emigrants.

Over the course of the project, we have been very concerned about the mobilisation of stereotypes that present British citizens living in the EU-27 as a homogenous group. And with this in mind, our public engagement work has focussed on changing the conversation about Brits Abroad. You can learn more about this in the following outputs produced by members of the project team: